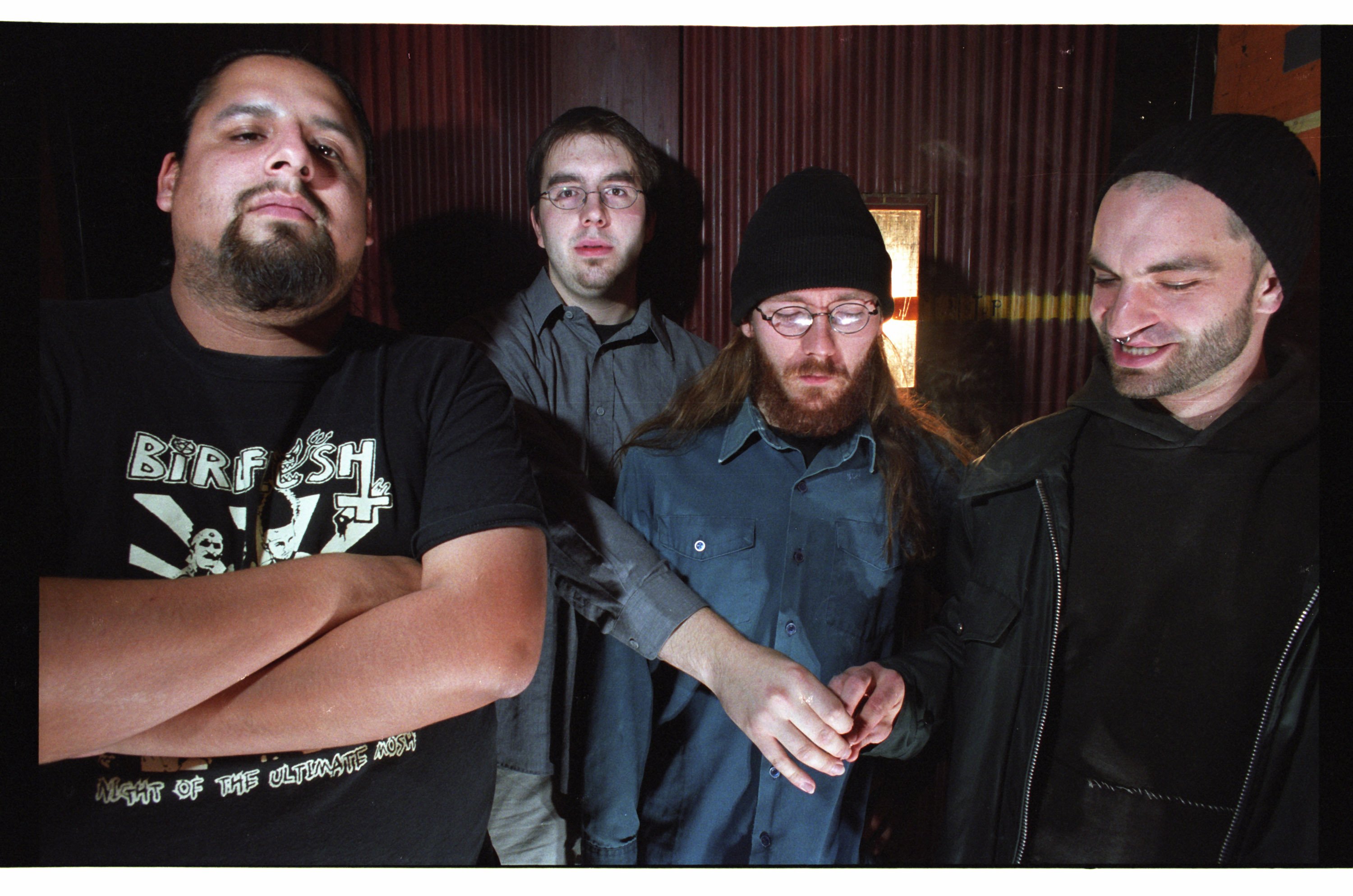 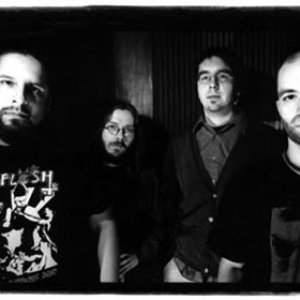 Head Hits Concrete was a political grindcore band that formed in April of 1999 in Winnipeg and broke up in 2004. During their existence they played numerous shows in Winnipeg including an annual extreme music festival known as Arsonfest and embarked on one American and one Canadian tour (which was done with tourmates Fuck The Facts from Ottawa). The band decided to part ways to pursue other projects after returning from their western Canadian tour in 2004.