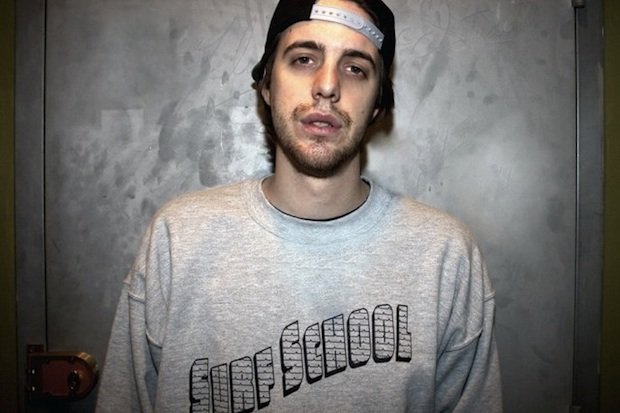 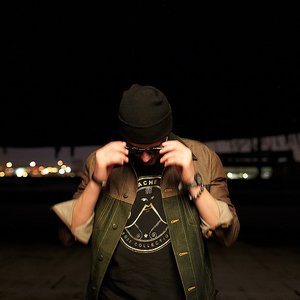 Fraud dropped his first compilation under his own name, Adrift, in March 2013. It features rappers such as Rick Ross, Curren$y, Action Bronson and Wiz Khalifa.