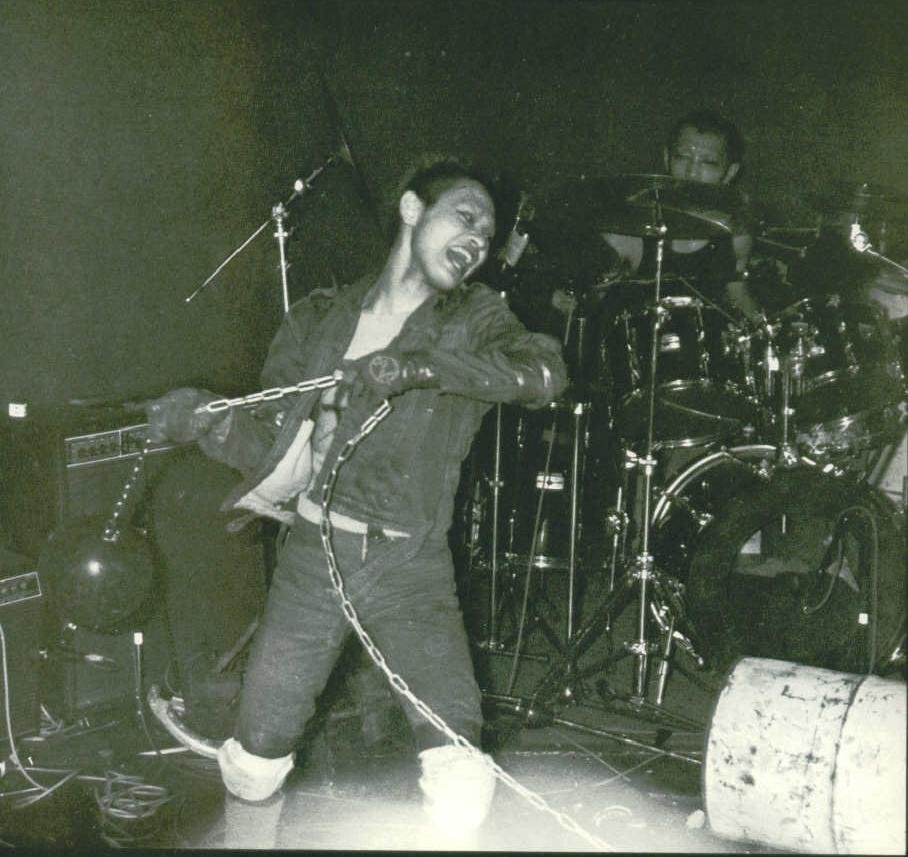 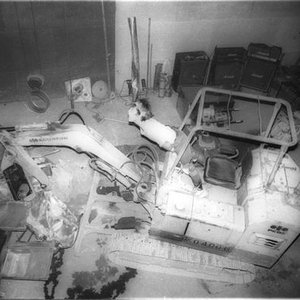 Hanatarashi (ハナタラシ), meaning "sniveler" or "snot-nosed" in Japanese, was a noise band created by later Boredoms frontman Yamantaka Eye and featured Zeni Geva guitarist Mitsuru Tabata. The outfit was formed in Osaka, Japan in 1983 after Eye and Tabata met as stage hands at an Einstürzende Neubauten show. After the release of the first album, the "I" was dropped and the name became Hanatarash.

They used a variety of unusual noise-making objects, including power tools, drills, and heavy machinery.

Hanatarash was notorious for its dangerous live shows. Some of the band's most infamous shows included Eye cutting a dead cat in half with a machete, strapping a circular saw to his back and almost cutting his leg off, and destroying part of a venue with a backhoe bulldozer by driving it through the back wall and onto the stage.

At a 1985 show in Tokyo's Superloft, the audience was required to fill out waivers due to the possibility of harm caused by the show. The show was stopped due to Eye preparing to throw a lit Molotov cocktail onto the stage. The performance cost ¥600,000 (approximately $6,000 US) in repairs.

After several years of the intense live shows, Hanatarash was forbidden from performing at most venues, and were only allowed to return to live performances in the 1990s without the trademark danger.

Hanatarash is on unconfirmed hiatus since 1998.