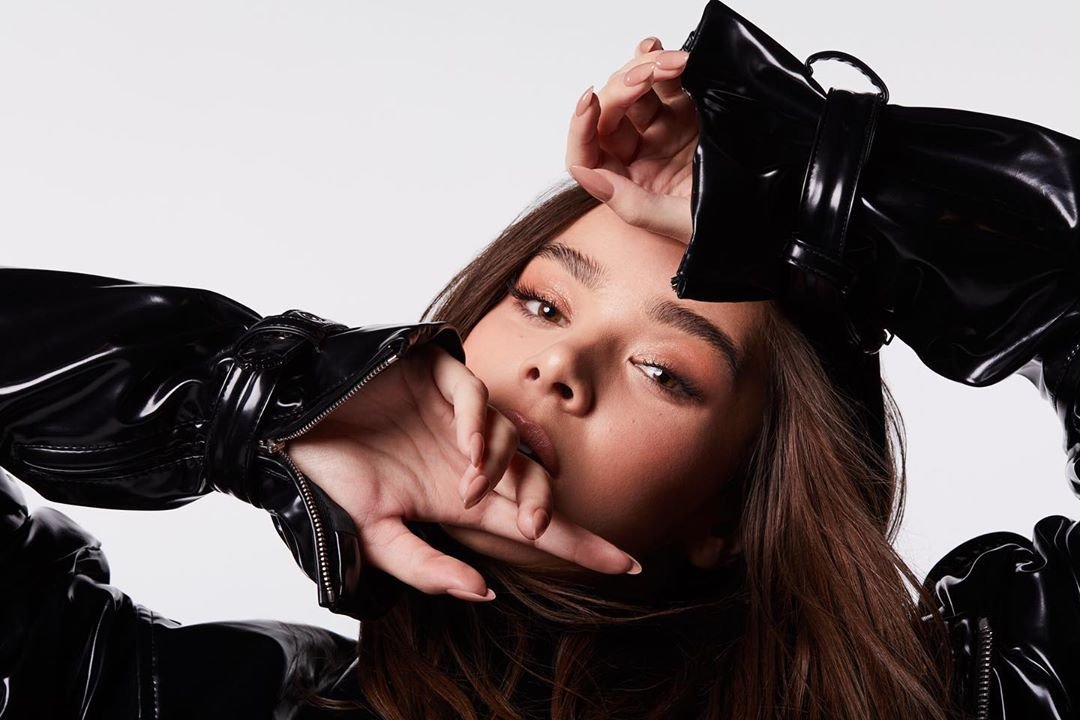 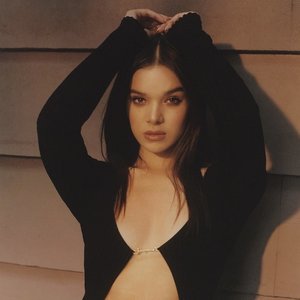 Hailee Steinfeld (December 11, 1996) is an American actress, model and singer. She is known for her portrayal of Mattie Ross in the 2010 film True Grit. She also played Petra Arkanian in the 2013 sci-fi film Ender's Game. She portrayed Juliet Capulet in the 2013 film adaptation of William Shakespeare's romantic tragedy Romeo & Juliet, Zooey Renner in the 2014 crime film 3 Days to Kill, and Violet in Begin Again. In 2015, she played Emily Junk in the sequel Pitch Perfect 2.

In addition to her acting career, Steinfeld also has done modeling work. She was hired as the face of Miu Miu in 2011 shortly after True Grit was released. Steinfeld debuted her singing voice in Pitch Perfect 2 and released a cover version of "Flashlight", the song she sang in the film. In 2015, she signed a recording deal with Republic Records. Her debut single "Love Myself" was released along with a music video in August 2015, which has been certified platinum. Her debut EP, Haiz was released in November 2015.