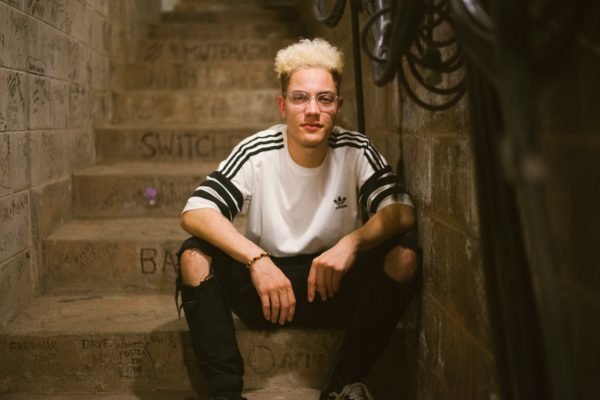 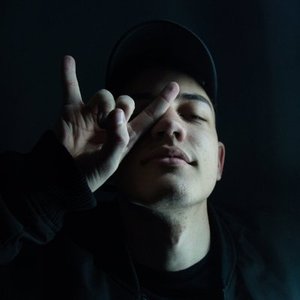 ​Las Vegas born and raised producer Shaun Bacus better know as HEKLER, came out of nowhere with his intense eerie take on bass music in early 017. Gaining support from some of the biggest names in the industry including: The Chainsmokers, What So Not, EKALI, NGHTMRE, Whipped Cream, Josh Pan, Adventure Club, and many more. Shaun has been able to progress at an alarming rate taking the industry by surprise. When listening to his tunes, you are left with a puzzled look on your face, wonder…HOW? HEKLER is no stranger to being unique and creating something that you've definitely never heard before.

Shaun had started his musical journey at the early age of 13 years old. He was no stranger to music. He grew up listening to a diverse selection of music, playing the trombone, drums and piano. Early 2010 is when he was first introduced to electronic music via UKF. Listening to legends including Noisia, Flux Pavilion, Nero, Skrillex, DJ Fresh and many more, he grew a love for something that wasn't necessarily considered "cool" to listen to at the time. From that point on, he started messing around in FL Studio trying to replicate the tunes he loved so much. Unfortunately, they were a tad bit too complex so Shaun took the hip hop route and began producing beats, learning the ropes of music production. Early 2015, he finally took the leap of faith into the "electronic" elements of producing, learning sound design which crafted his style into what you now hear in his tunes.

Finally releasing music in early 2017, HEKLER has created a sound that is truly his. He has shown no signs of stopping and only continues to keep things fresh and unique with every single release.