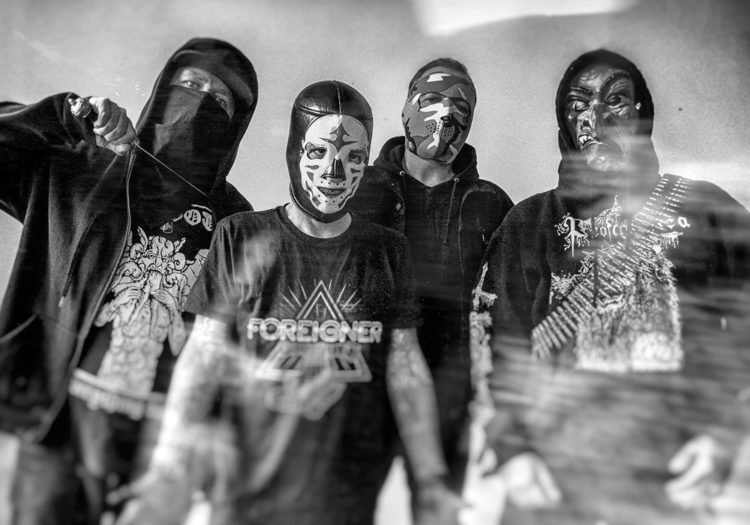 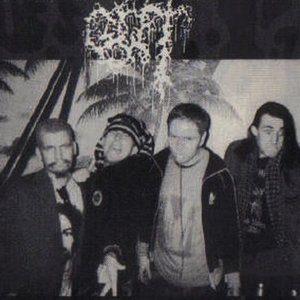 There are mutliple artists with this name:

1) Gut is a German pornogrind band, credited as being the fathers of this genre.They disbanded in 1995 and After several years of inactivity, they made a comeback in 2006, with the album "Cumback".

3) Gut are a German Jazz band from Dusseldorf.