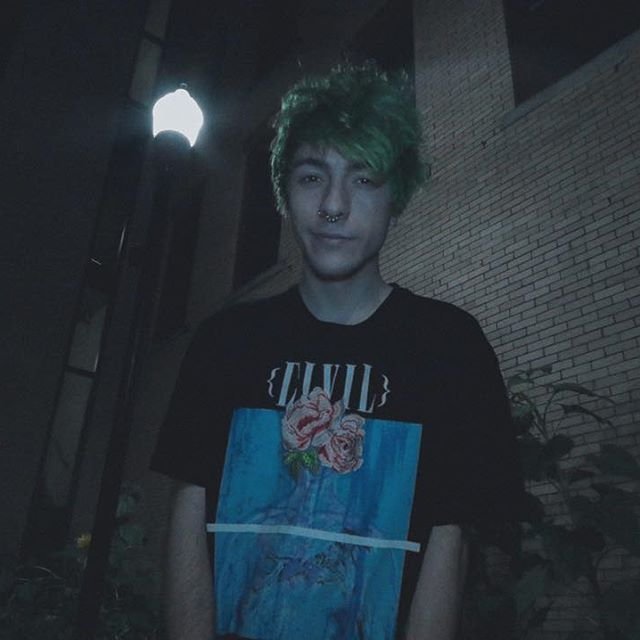 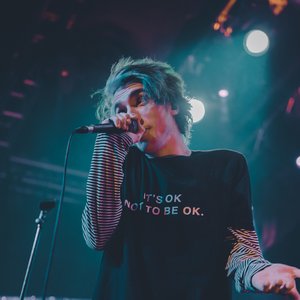 Guardin is an up-and-coming artist from the USA who combines elements of emo and trap (among others) in his music. He first started uploading his music to soundcloud in 2014. Since then he has released various singles, music videos, eps and mixtapes.

In 2017 he released his first 2 mixtapes; "Ataraxy" and "Lacuna". He also released the eps "Daydream" and "Take Me Home".

In 2018 he released his third mixtape; "Outsider".