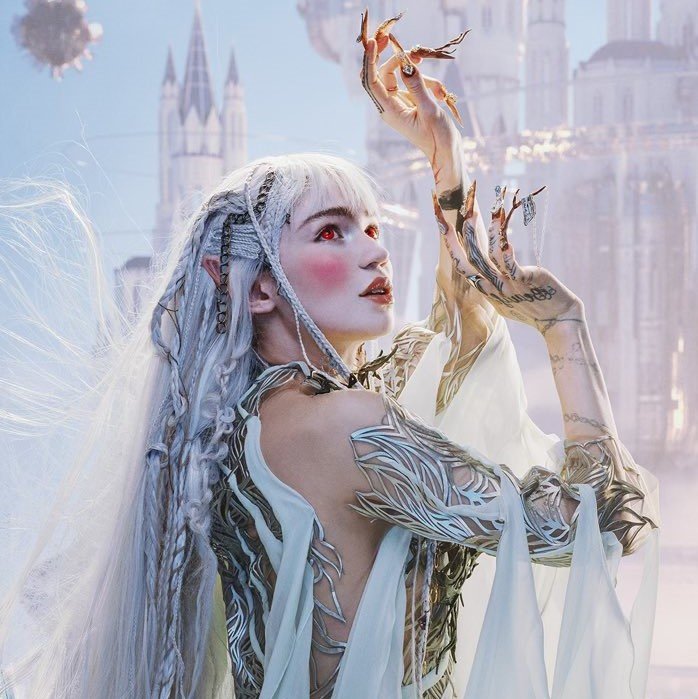 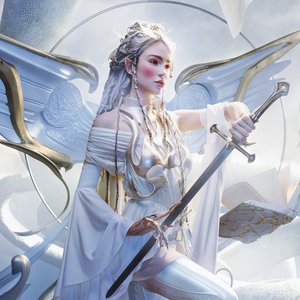 @Grimes
electronic dream pop experimental psychedelic Canadian
The electronic musician Claire Boucher, better known as Grimes, was born on 17 March 1988 in Vancouver, Canada and is based in Los Angeles. Her music is an eclectic mix of styles which she described herself as "ADD music", because it shifts frequently and dramatically. She fuses contemporary instrumentation with classical vocal practices.