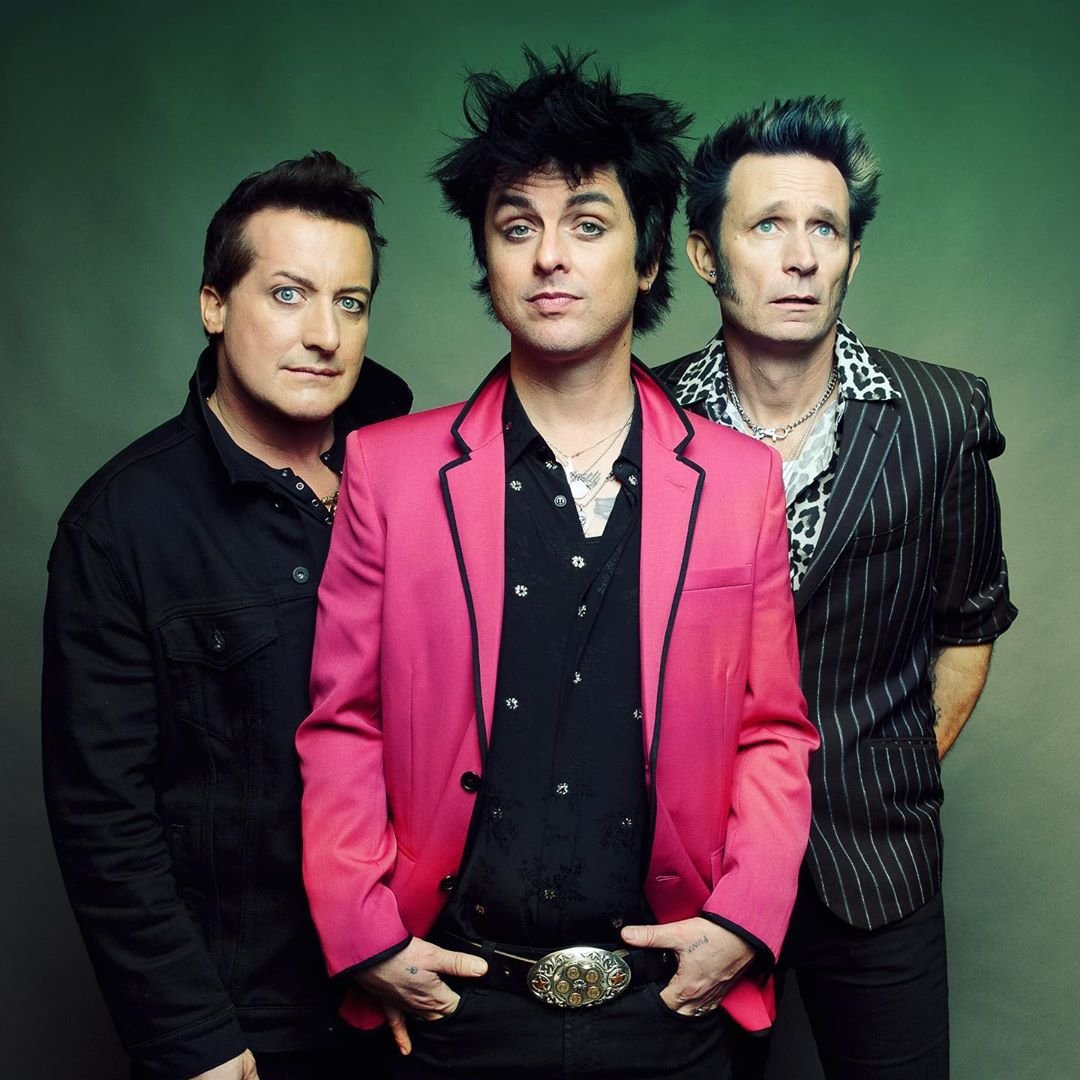 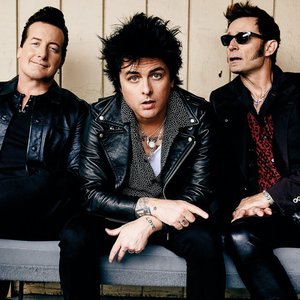 Green Day is an American punk rock band formed in 1986 by lead vocalist and guitarist Billie Joe Armstrong and bassist Mike Dirnt. For much of the band's career, they have been a trio with drummer Tré Cool, who replaced John Kiffmeyer in 1990 prior to the recording of the band's second studio album, Kerplunk (1991). Guitarist Jason White, who has been a touring member since 1999, was an official member from 2012 to 2016.

Green Day was originally part of the punk scene at the DIY 924 Gilman Street club in Berkeley, California. The band's early releases were with the independent record label Lookout! Records. In 1994, their major label debut Dookie, released through Reprise Records, became a breakout success and eventually shipped over 10 million copies in the U.S.

The band's 1991 album "Kerplunk" is one of the best selling independent albums of all time, selling over 4 million worldwide.

Green Day is credited (alongside Sublime, Bad Religion, the Offspring, and Rancid) with popularizing mainstream interest in punk rock in the United States. Particurarly the album "Dookie", which was cited by Fuse as the most important pop punk album of all time and named the best alternative album of 1994 by Rolling Stone. It was also placed in the Rock and Roll Hall of Fame's "Definitive 200" list of 200 classic albums. Both "Dookie" and "American Idiot" were placed on Rolling Stone's 500 Greatest Albums of All Time.

As of 2015, Green Day has sold more than 85 million records worldwide. In 2010, VH1 ranked Green Day 91st in its list of the "100 Greatest Artists of All Time". The band was inducted into the Rock and Roll Hall of Fame in April 2015, their first year of eligibility.

Though Insomniac (1995), Nimrod (1997), and Warning (2000) did not match the success of Dookie, Insomniac and Nimrod reached double platinum and Warning achieved gold status. Green Day's seventh album, American Idiot (2004), a rock opera, found popularity with a younger generation, selling six million copies in the U.S. 21st Century Breakdown was released in 2009 and achieved the band's best chart performance. It was followed by a trilogy of albums, ¡Uno!, ¡Dos!, and ¡Tré!, released in September, November, and December 2012, respectively. Green Day's twelfth studio album, Revolution Radio, was released on October 7, 2016 and became their third to debut at number one on the Billboard 200. 2020's Father of All Motherfuckers debuted at number four on the US Billboard 200 making it Green Day's 11th US top-10 album.