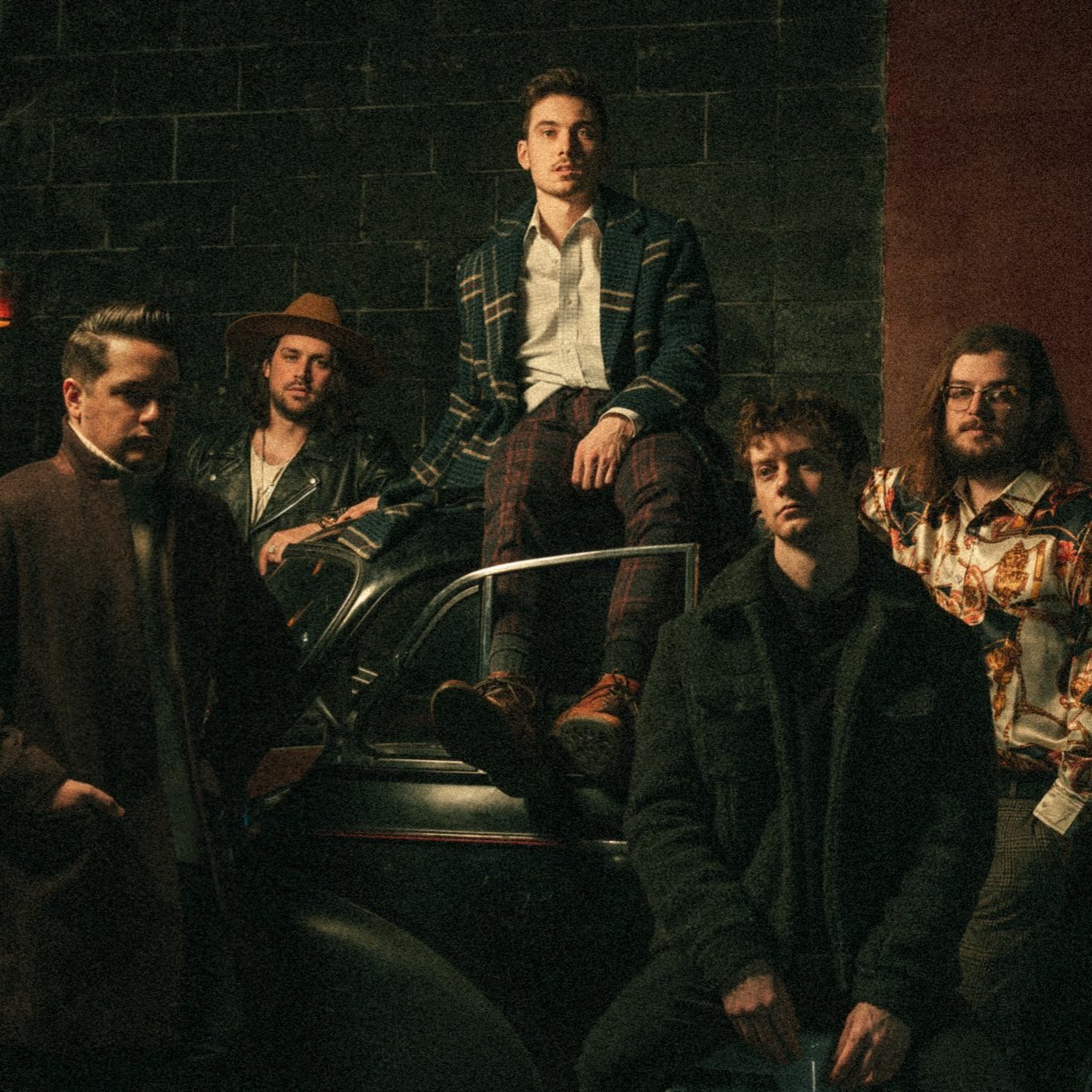 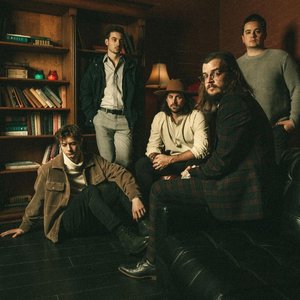 There are at least five artists with the name Grayscale:

1. A pop punk/indie pop band from Philadelphia, PA (2011-present)
2. An American indie pop group founded in 2005 and active through the present.
3. A Gothic metal band founded in Finland in 2000.
4. A trio of 8bit/chiptune ATARI musicians from Poland. See Grayscale Project instead.
5. A Hardcore band from Semarang, Indonesia, free download and listen their EP here

1. Whether it be backseat post-coital promises between young lovers, the aftershocks of a parent’s addiction on a child, or a proclamation to celebrate life before death, these moments echo with the sincerity of a chat among best friends in the music of Grayscale. The Philadelphia quintet—Collin Walsh , Dallas Molster , Andrew Kyne , Nick Ventimiglia , and Nick Veno —align nostalgic confessions, nineties alternative homage, and 21st century playlist-busting ambition on their second full-length, Nella Vita . These twelve tracks urge pensive pondering, rock catharsis, and danceable elation all at once.

2. Brit-pop influenced rock with a New Wave kiss… a mashup of U2, The Psychedelic Furs, and Pink Floyd. Straight outta Cleveland.

The Grayscale story begins with Douglas finding William through the murky soup of the Internet. They also found that they shared influences ranging from The Cure, to Snow Patrol, to U2. They rapidly assembled a catalog of alternapop gems-in-the-rough that would become their debut album, “That Flawless Flashing Day.”

Grayscale performed live as an acoustic duo while recoding “Flawless” in William’s basement. The combination of Douglas’ colorful and personal lyrics and William’s spacey melody lines formed the heart of the Grayscale sound… appealing and authentic, while still sparking a sense of whimsy.

Their follow-up album, 2010’s “Haunted Hours” was less lo-fi, but even more personal, covering everything from love, to lust, to loss, with plenty of spirituality and booze sprinkled in between. They closed out ’10 with the release of their Holiday single “What I Want for Christmas is Summer.”

Grayscale is currently at work on their third album.

3. Grayscale was born in summer 2000, as guitarist-vocalist Miika and bassplayer Matti R. were joined by drummer Janne and Guitarist Hämy. All four already had years of experience from other bands, so after only a couple of months of training and composing new songs, the band headed to studio, to record a Promo-CD. Jenni Hytönen from Janne's former band came to play session keyboards for the recording, that was titled 'The First Lament'. It contained 3 songs of dark, melodic metal and gained some good reviews.

In January 2001, the band signed a two album deal with Sound Riot Records. At that point they also decided to take Jenni as an official member, and started rehearsing and composing new songs for the album. Also, at that point, a new vocalist, Lasse Harma was taken in the band, to sing the clean parts while Miika was still doing the parts that needed "rawer" interpretation. With the highest budget of Sound Riot, the album was recorded at LaLa Studios and mastered at Finnvox Studios with well-known producers. The 9 songs of Grayscale's debut album "When The Ghosts Are Gone" are dark and desperate, yet catchy. Full of melody and emotion and a haunting atmosphere…

The debut was released june 10th 2002, and got some nice reviews. Some gigs were also played around Finland during autumn/winter 2002, to promote the album.