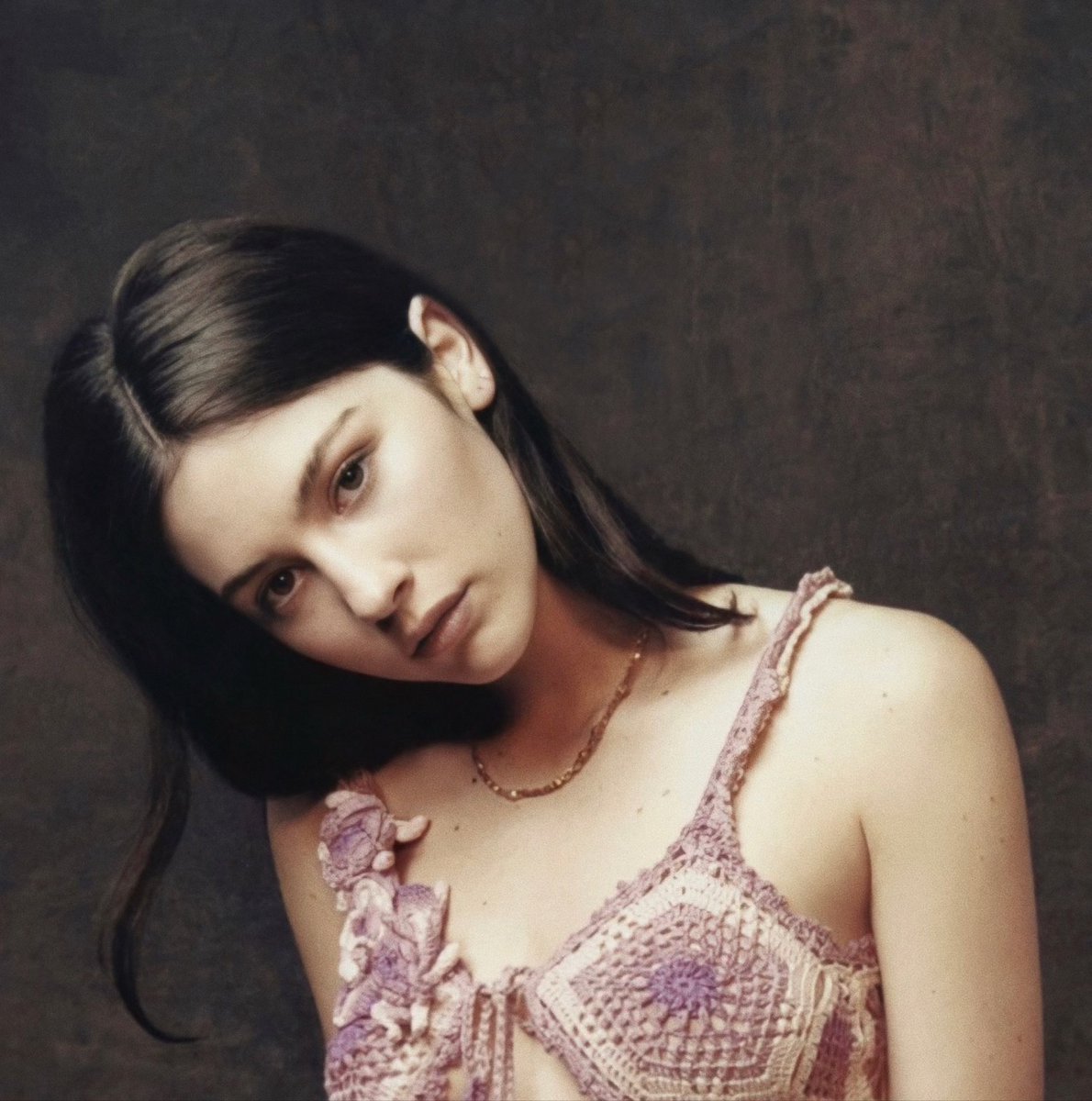 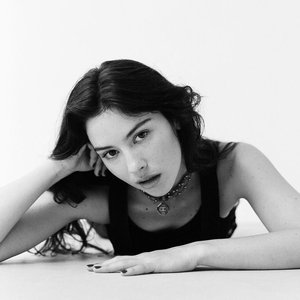 Gracie Abrams (born September 7, 1999) is an indie-pop singer/songwriter from Los Angeles, California, and the daughter of filmmaker and composer J.J. Abrams.

After having only three tracks publically available on her Soundcloud: And She Will Miss You, blue, i kinda miss you Gracie released her first debut track Mean It along with an accompanying music video on October 24th, 2019. Shortly after, Gracie released two other singles, Stay and 21.

On April 8th, 2020, I miss you, I'm sorry was released as the first song off Gracie’s first project. Shortly after, Long Sleeves, was released with the announcement of her project title, minor, and release date of July 1th.

On October 1st, 2021, Feels Like was released as the lead single off of Gracie's second EP This Is What It Feeks Like, alongside the announcement of the This Is What It Feels Like North American Tour. On October 22, 2021, Rockland was released, produced by The National's Aaron Dessner, known for his work on Taylor Swift's GRAMMY award-winning albums folklore and evermore. On November 12, 2021, her second EP was released. In December of 2021, it was announced that Gracie would be a special guest on Olivia Rodrigo's SOUR Tour.

Following the end of Gracie's tour, she hinted that she was working on her debut album at Aaron Dessner's Long Pond Studio in Upstate New York. On April 8, 2022, Block me out was released as the first single off of her upcoming debut album.