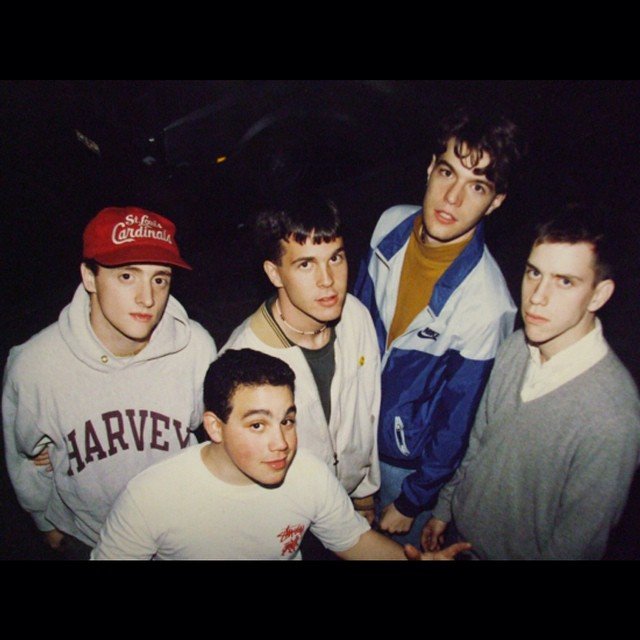 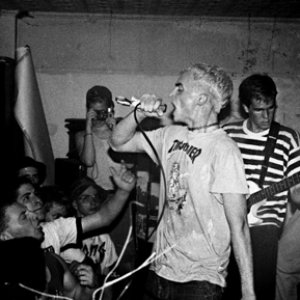 Gorilla Biscuits is a New York straight edge hardcore punk band on Revelation Records. They formed in 1987. They picked the name under pressure to have a name when Token Entry got them a stage appearance unexpectedly. Ironically (due to their straight edge status), the name came from a big quaalude known as a "gorilla biscuit" which was popular in their neighborhood. The intent was to change the name later, but it stuck. However the name was used effectively in one of their early songs which is titled Biscuit Power with the lyrics "Gorilla Biscuits in your fucking head, one more time and you'll be dead…"

They did a nationwide reunion tour in 2006, playing almost every song they wrote at every show. In 2007 they did a month-long European tour.