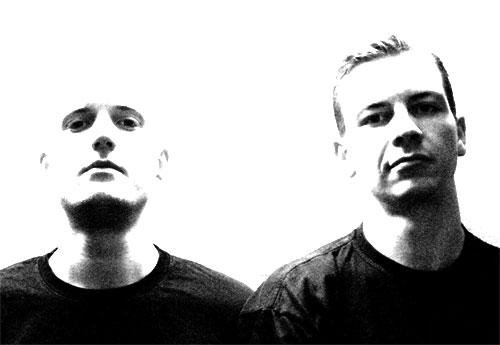 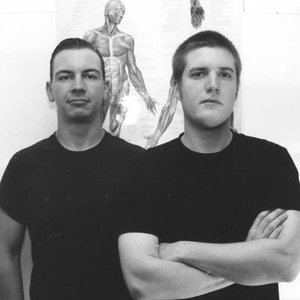 1. Gored is a German goregrind duo who play fast guttural grindcore. The band has releasedtheir debut album "Human" in 2008.

2. Gored is a Brutal death metal band from Texas, USA. They formed in 2002 by Miguel Gomez (Vocals, Disembowel (US)), Daniel Valdez (Guitars, Legionstorm) and Chris "Goreblaster" Salazar (Drums, Putrilage). However, Daniel decided to fold the band shortly after the release of their two demos "Grotesque Bodily Disfigurement" and "War Blasting Domination" but he reformed it back in 2003 with Llamar Vasquez (Guitars) joining the members. The band play down-tuned brutal death metal with blasting drums, racing to breakdown-esque guitars and guttural low vocals.

They released "Incinerate The Vanquished" via Forever Underground Records in 2005. The release included the typical charaistics of a brutal death band and the band are currently touring as of late 2008.

3. Gored was a brutal death metal band from Japan.