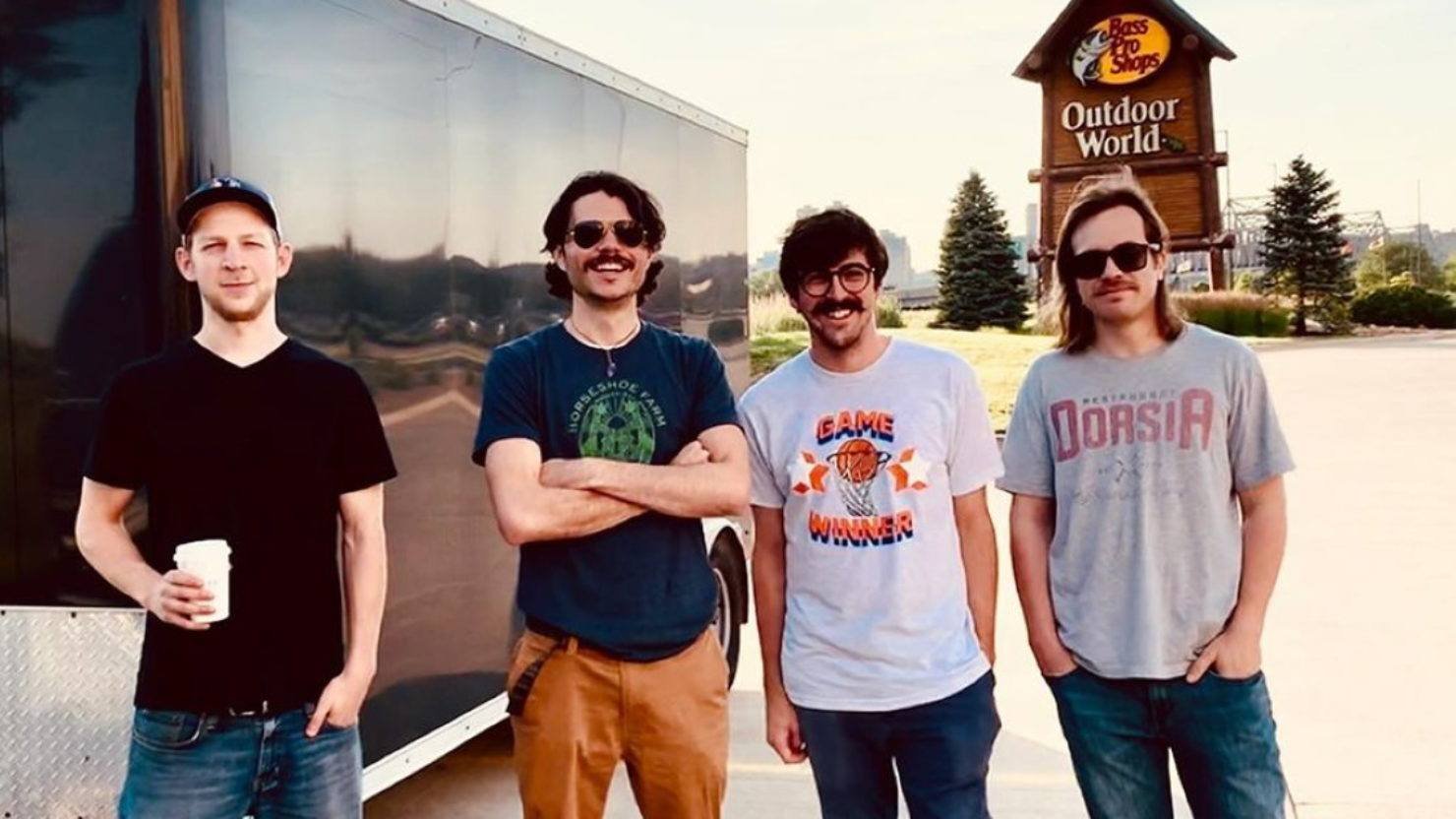 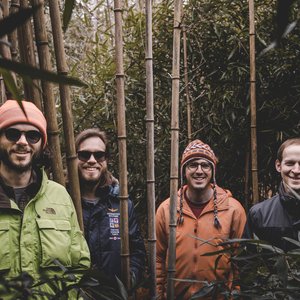 There are at least 11 artists who have used the name Goose:
1. A dance/electro-rock band from Belgium
2. A noise rock band from Thailand
3. An indie/groove/jam band from Connecticut, United States
4. A funk band from Australia
5. A rock band from Ohio, United States
6. A dark ambient project from California, United States
7. An Amiga mod musician from Norway
8. A hardcore punk band from Alberta, Canada
9. A rapper from Ohio, United States
10. A hip hop project from Florida, United States
11. A punk rock band from Japan
12. A Singaporean Mandarin indie pop group
—–
(1) Formed in the summer of 2000, they won the Belgian National Humo Rock Rally which led to a live session on the Belgian Radio One and MTV equivalent. Later in 2002 they recorded the debut single 'Audience' with producer Teo Miller (Placebo - Nancy Boy). In 2006 they released their first full album 'Bring It On' (on the Skint label).
Dave Martijn was the temporary tour bassist for fellow Belgian band Soulwax whilst on the promotional tour for 'Any Minute Now' between 2004-2006.

Goose started out as a AC/DC cover band, but they quickly found their own agenda by absorbing great amount of synth into the musical system. Belgium is located just between France and Germany – and in the same manner, Goose are the sound of an intense duel between Kraftwerk and Daft Punk at a lay-by in the Benelux.
website: http://www.goosemusic.com
myspace page: http://www.myspace.com/goosemusic

(2) Post- Rock Band from Thailand :
5 guys who have a unique style of Rock and Electronic music plus a new concept of modern point of view. Their work is a piece of art. “Goose” is a talented band that has a professional skill of playing
live music. (words from www.smallroom.co.th)

Formed in 2002, consist of 5 friends who share the same passion for music: Nares Vorojtanachai (Vox, guitar), Bancha Thearakrit (guitar), Annop Musigapodok (Guitar), Anupas Premanuwat (bass) and drummer Apichart Ngamloet. In 2004, the band was nominated for Best New Artist at the Fat Awards by Bangkok’s largest Indie radio station (104.5 Fat Radio) and made a significant mark in the Thai Indie scene. Goose offered a distinct delicate mixture of shoegaze psychedelic sound with strong originality. The success and progress of this distinct post-rock sound continued in their second album 20 Guns pointing in your Face released by Smallroom records. Their musical identity grew stronger as did their popularity. Goose was named the Best Group at the Fat Awards 2005.

(3) https://goosetheband.com
Goose could be likened to a keg party in the woods on a summer night with all of your closest friends. While behind this bonfire-lit gathering, further into the forest, there is a deeper mystery awaiting those looking for it.

The quartet, based in Norwalk, CT, is comprised of Rick Mitarotonda (vocals, guitar), Peter Anspach (vocals, keyboards/guitar), Trevor Bass (bass), and Ben Atkind (drums). Goose’s music is the culmination of a rich history between friends of differing ages and experiences from the same small town in Connecticut, drawn together through a deep love of music and storytelling.

The band returned to the studio in 2019 for the first time since the 2016 debut LP, moon cabin, releasing two singles, “all i need” and “time to flee”. Mastered by Grammy Award winner, Emily Lazar, the singles exhibit a developed live band showcasing their studio voice. Following breakout performances at resonance music & arts festival, domefest, summer camp music festival and the peach music festival; the Goose is loose.

(5) Album: Live It Up Turn It Goose
myspace page: http://www.myspace.com/cincigoose

(6) A project of Brett Lunceford http://www.inhell.com/eskaton/goose.html

(7) Goose is most famous for his remixes of local radio host Kristian Valen's pretend calls ("Quatte"). He got 2nd place at the Gathering 1999, 4channel music competition with the track "Thinker". Has not made any music since then.

(8) goose is a new hardcore band from edmonton.

(9) Goose is a little known rapper from an Ohio suburb, but looks to make some noise with his upcoming 7th solo album, A Dorm is Not a Home. More info: www.myspace.com/gooseohio and nwww.soundclick.com/gooseohio