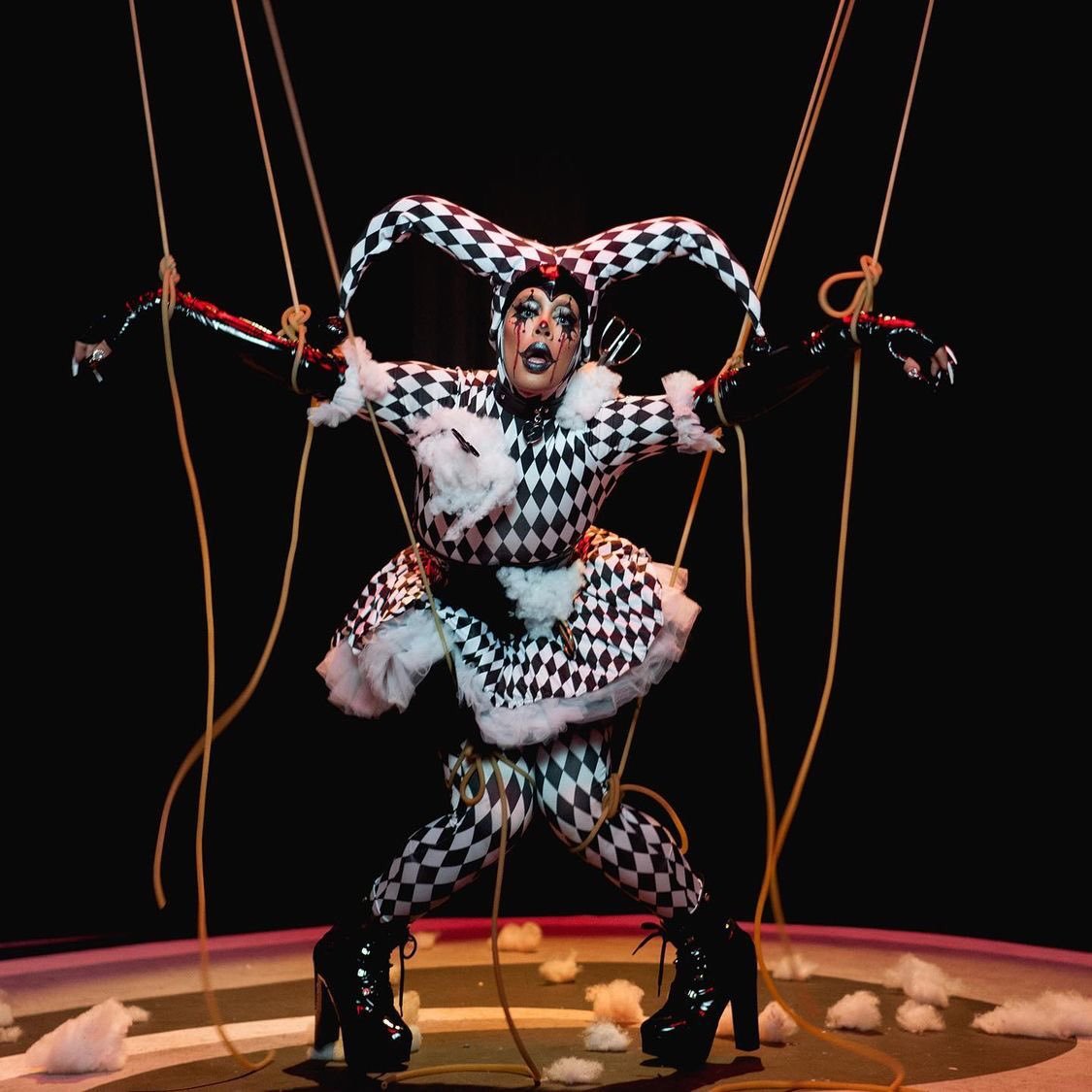 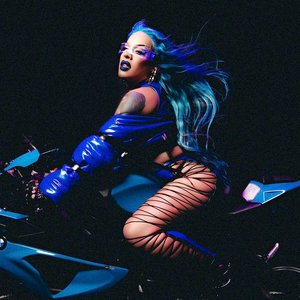 Daniel Garcia Felicione Napoleão, known professionally as Gloria Groove, is a Brazilian rapper, songwriter, actor, voice actor and drag queen. As a kid, Daniel was a member of Balão Mágico, a group that made a lot of success in the 90s. In 2014, while doing musical theatre, the Brazilian version of Hair, she discovered herself as a drag queen.

In February 2017, she released her debut studio album, O Proceder, featuring the singles Dona, Império, Gloriosa and Muleke Brasileiro. This album reflects her influences of being a drag queen and also a gay man from the ghetto, with mainly rap, hip-hop, trap and funk references.

In December 2017, she released the funk Bumbum de Ouro, her biggest hit until today. Along with Joga Bunda, an Aretuza Lovi single featuring her and Pabllo Vittar, she dominated the 2018 Brazilian Carnival. In May 2018, she released Arrasta, an axé song featuring Leo Santana and in September, Apaga A Luz, a super sexy R&B jam.

The 2019 Brazilian Carnival was another great moment for her: with the 150BPM funk Coisa Boa and her featuring in Provocar, Lexa's song, everybody talked about her. In May 2019, she released YoYo, a super dancing song with her friend IZA.

In November 2019, Groove released Alegoria, a visual EP, with the tracks Mil Grau, a catchy funk bop; Magenta Ca$h, featuring Monna Brutal, a trap song about how the society uses LGBTQ community to have pink money; Sedanapo, a cute reggae about being second-picked at love; and A Caminhada an EDM/hip-hop voguing anthem about her life journey.