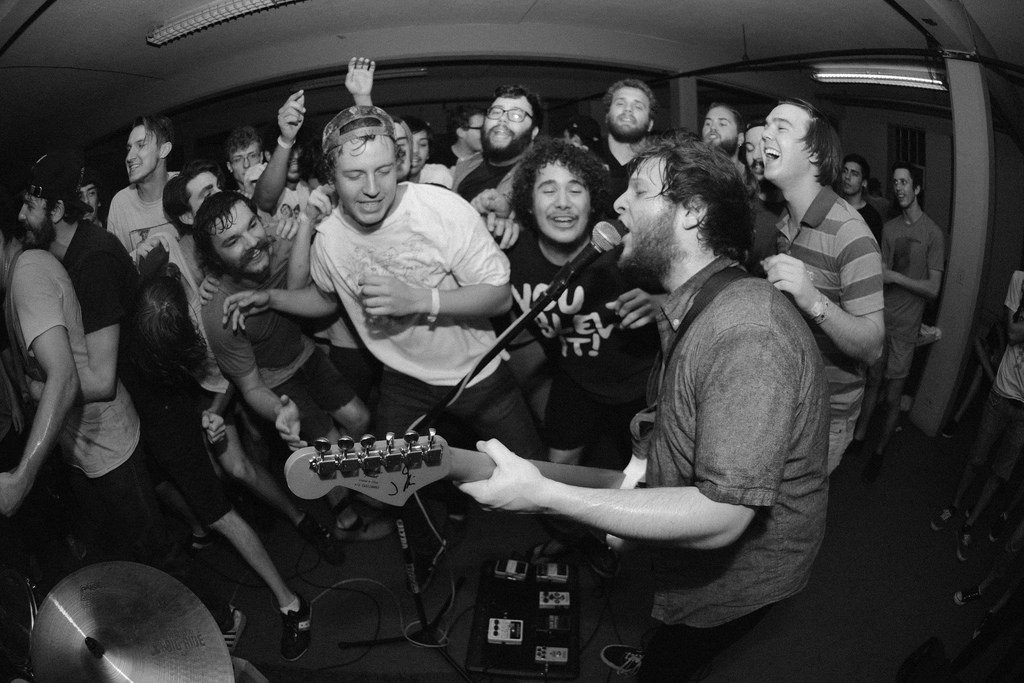 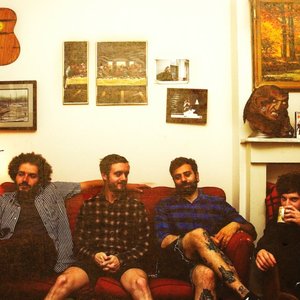 Glocca Morra were an American emo band from Philadelphia, Pennsylvania. The final line-up consisted of vocalist/guitarist Zach Schartz, drummer Arik Dayan, guitarist Nate Dionne and bassist JP Casanova. The band originally formed in 2008 as a three-piece, naming themselves after the traditional Irish folk song "How Are Things In Glocca Morra?" The town in question is fictional. The original line-up of Schartz, Dayan and Casanova met in Miami at university, before relocating to Philadelphia in order to be closer to their desired scene. Glocca Morra broke up in 2015.

To date, the band have released two studio albums - 2009's The Working Bones, A Health Decline and 2012's Just Married - along with a seven-inch (Ghoul Intentions), an EP (An Obscure Moon Lighting An Obscure World), a retrospective compilation (A Collection Of Songs That We Don't Play Anymore) a seven-inch (Wussy Pillow b/w Secret Drinker) and splits with The Greek Favourites and Summer Vacation.