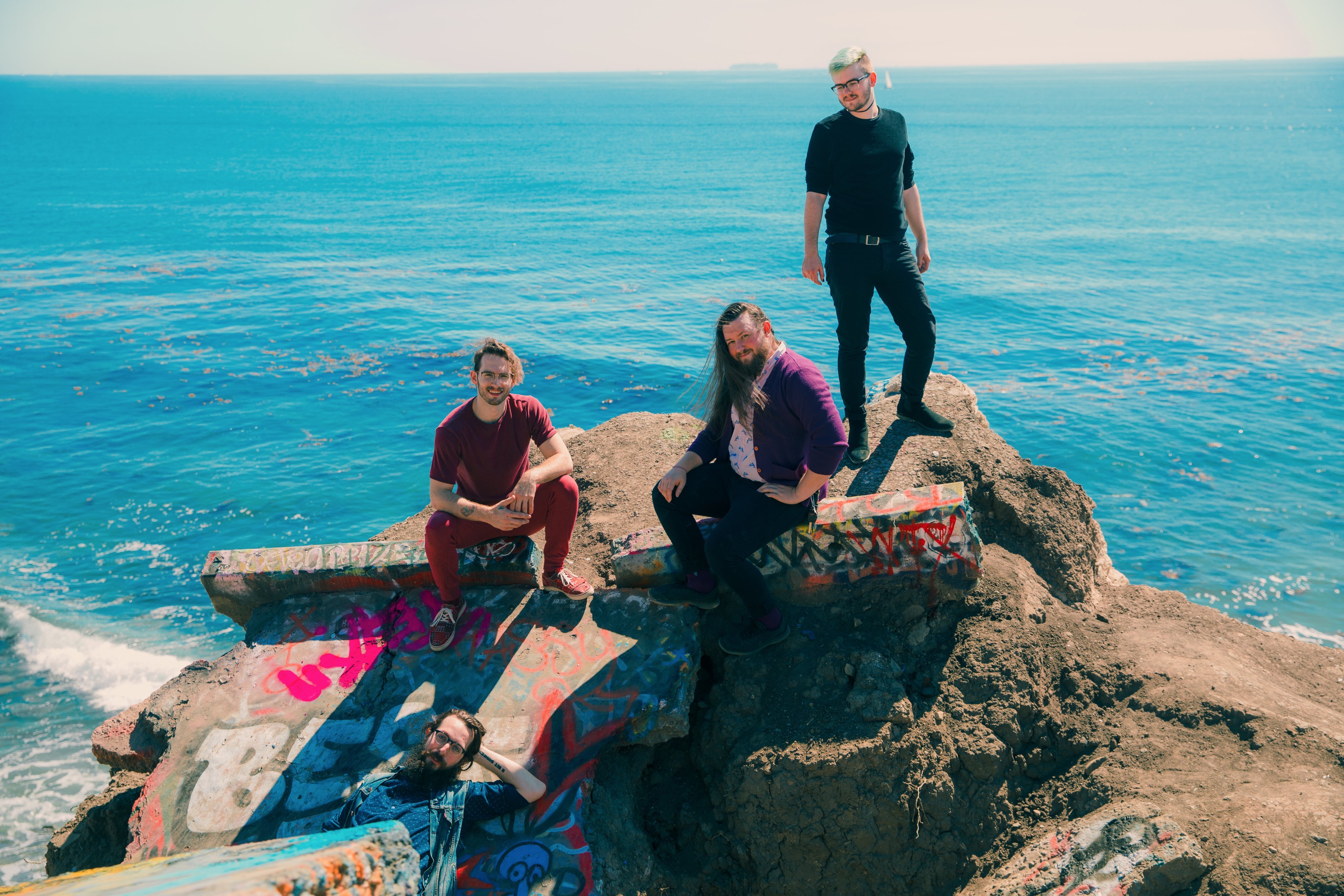 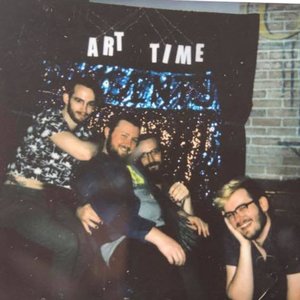 Glass Beach was formed in 2016 by singer/songwriter J McClendon (Casio Dad/Classic J), and their then-roommates William White and Jonas Newhouse (8 bit Johnson). They proceeded to spend the next 3 years writing, recording, and rerecording several songs which would eventually become their debut, "the first glass beach album." Shortly after the album's release, Layne Smith of Here Lies the Hero joined the group, originally to play lead guitar for live shows, but has since become a core member of the band.

"the sound of glass beach is a fusion of our diverse range of influences including 1960s jazz, new wave, early synthesizer music, and emo, but all presented with the harshness and irreverence of punk music. we embrace the trend towards genrelessness caused by the increasing irrelevance of record labels and democratization of music brought about by the internet and enjoy playing with musical boundaries even to the point of absurdity. "