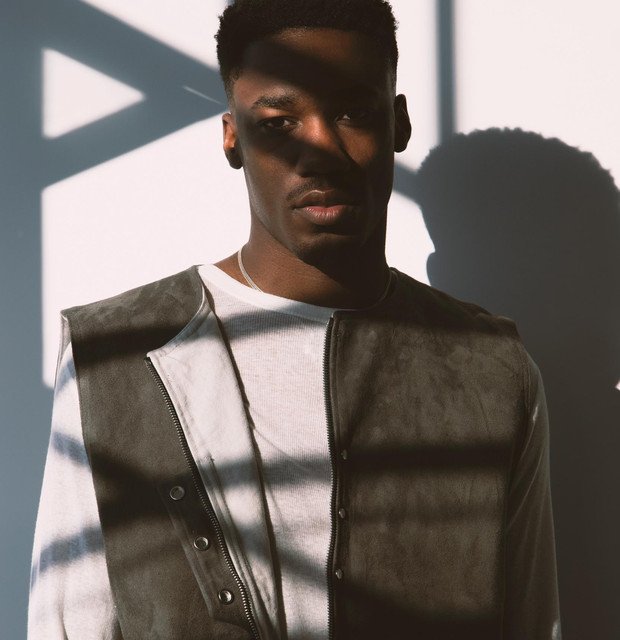 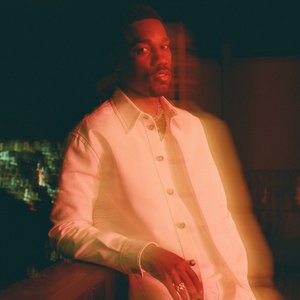 Giveon is an up and coming singer from Long Beach, California. Creating a name for himself in 2019, he eventually signed to EPIC Records. After releasing a few singles, Giveon ended up making an appearance on Drake’s “Chicago Freestyle” in March of 2020. He was so unknown that people confused his vocals with Sampha but Giveon was quick to let people know it was him who appeared on the track as it eventually landed him his first ever entry on the Billboard Hot 100 at #14. On March 27th, 2020 Giveon released his debut EP “TAKE TIME” and he quickly began to make a name for himself to the mainstream.