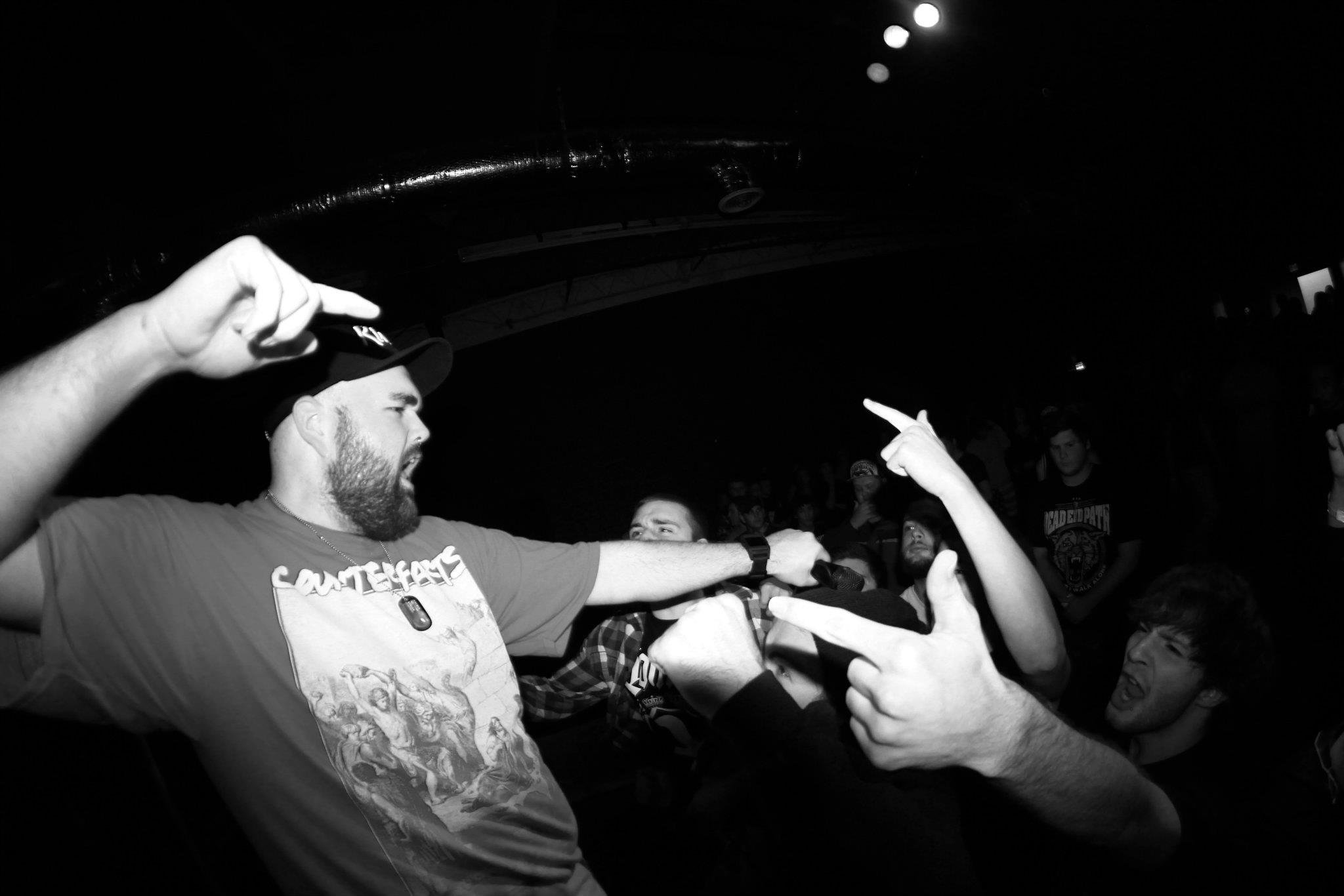 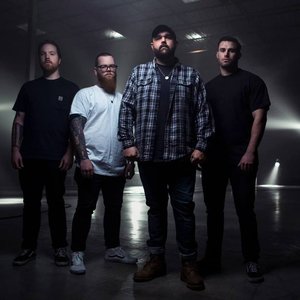 1) Band from Tuscaloosa, Alabama. Gideon, an aggressive metalcore band with an already impressive repertoire. Well-placed gang vocals and a powerful front man set Gideon apart from many of their peers, while the band as a whole, whose members have been playing together only since 2008, come off sounding like seasoned pros. Their Facedown debut “Costs” (engineered by Brian Hood) will be released on March 1, 2011

2) Anticlub and Lessismorecordings head honcho Gideon Hommes has no time to waste. He lives for music 24 hours a day. Producing, recording, spinning, selling and above all, loving music is what keeps him busy. There is no past, only future and Gideon is setting the standard higher and higher with his ever-evolving productions.

In a few years he built up an impressive discography with over a 100 released tracks under his different alter egos Gideon, The Economist and G. Early 2008 he released some tracks on big international record labels such as Kanzleramt (Berlin) and Sino (Hong Kong) followed by a complete artist album on both labels. On Kanzleramt he released his “Need No Permission” album in October 2008. Now 2009 he is the driving force within a Dutch label collective called Homedistribution, under his new company he manages 14 labels.

His debut and conceptual album NoNameNoFaceNoNumber was already released on his own label Lessismorecordings in 2007, where he showed a new approach to dubby techno and sequential composition. Running Lessismorecordings and labels like Grayarea, Anticlub and Minimalplus is one of his favourite occupations.

Gideon Alexis Tyrel Hommes was born in 1980 in the city of technology where Philips made the first steps in electronic music composition. In 1990 Gideon had his first contact with underground electronic music and has been hooked ever since. Spinning records and producing have been keeping him busy for more than a decade. So we can easily say that, he is not only an innovative and a differentiating producer of electronic music who runs his own label, he is also an experienced and very skilled DJ. In other words he is the full package of a modern artist.

The DJ sets he plays under his own name Gideon are techno oriented and memorable for playing the new unreleased material and things to come from the several labels he runs and supports. He combines the expected with the unexpected, monotone grooves with melodic revelations, rawness with sophistication and modern minimalism with old school renaissance. Contradiction? He does not think so. Gideon gives you a new vision on the full techno spectrum; he incorporates his love for the old days with his vision on the things to come.
He already played impressive venues like: Bergain/Ostgut (Berlin), Tresor (Berlin), Flex (Vianna), Arm17 (Moscow), One (Mardid), Awakenings Festival (Holland), Extrema Outdoor Festival (Holland) and more