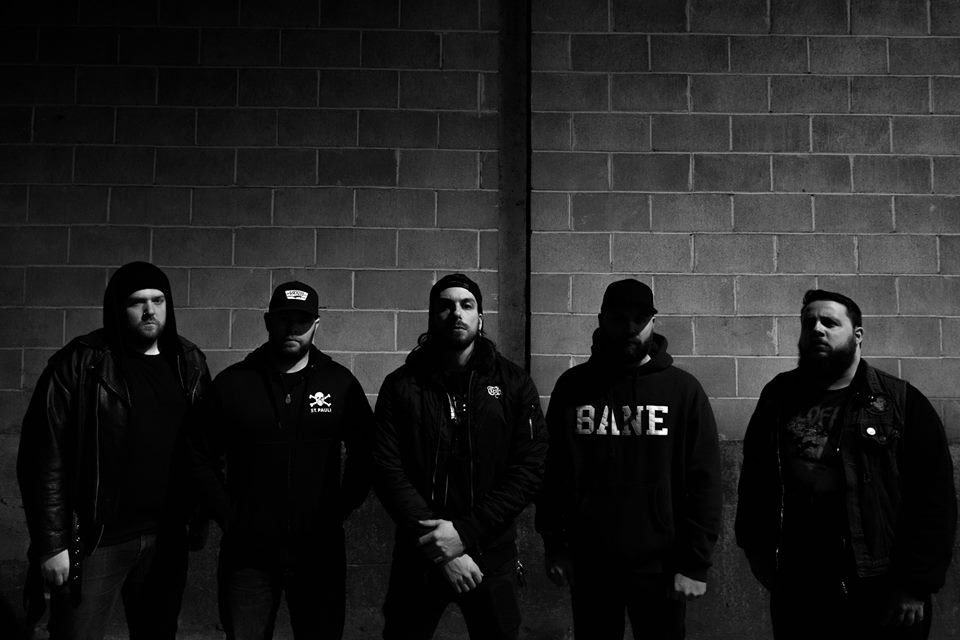 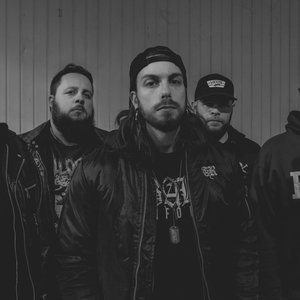 Hailing straight from Quebec City, Get The Shot is a D.I.Y. band formed by a bunch of outcasts who wanted nothing more than a chance to spit their fury at the face of the world. Born from the ashes of local acts such as Bridge Too Far and Not 4 Pigs, the band plays an unpretentious spirited thrash metal and hardcore punk fusion with the desperation of a cold and disaffected youth. Pulling off a sound akin to American Nightmare’s early work, Suicidal Tendencies and All Out War. Its latest achievement, “In Fear We Stand”, is a dark and brooding record delivered with the distinctive ferocity and violent vigour of 5 disillusioned spirits who have nothing left to lose. No fashion, no frills, no lies. Get The Shot is all about rage and anger toward this harsh place we live in.