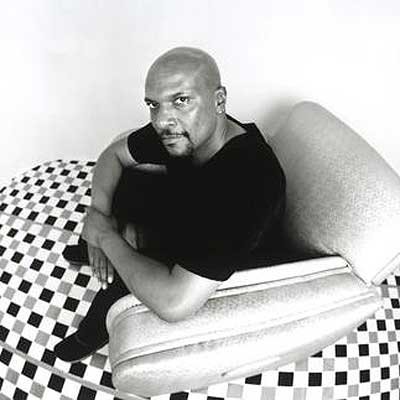 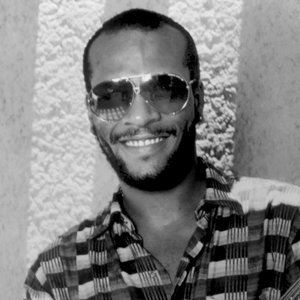 George Howard was born in Philadelphia, Pennsylvania. His earlier training could be best attributed to his classical training on the clarinet, and the bassoon. During his teen years, he often listened to jazz-rock, and soul. However, it was his father who first introduced him to the earlier jazz works, of Charlie “The Bird” Parker, and John Coltrane. Later on, he moved to the soprano saxophone, which was his signature sound and voice.
By the 70’s, George was performing with the tenor sax, for which he used to hone his skills, by performing with the local groups and gaining recognition through his session playing. This was soon followed by work with the pioneers of the Philly-sound: Kenny Gamble, Leon Huff and Dexter Wansel. While at Philly, George gained more notoriety through his work, with the groups, Harold Melvin and the Blues Notes, and Blue Magic.
His first major break occurred when he was invited, by his idol Grover Washington, Jr. to join him on tour in 1979. And by the early 80’s he found himself actually recording under his own name. According to George, ”playing with Grover gave me a real hunger.” “As far and learning the ropes and watching Grover, who is a consummate professional, I learned a whole lot of stuff from being in that environment.” “It really fired up my hunger, for having my own thing.”
George eventually landed a deal and recorded his first album entitled, ”Asphalt Garden”, in 1982 on Palo Alto. The album was a moderate hit for George. Two years later, in 1984 he followed with his second album entitled, “Steppin-Out”. However, it wasn’t until 1985 that George actually gained a wider audience with the release of his third album entitled, “Dancing in the Sun”. With this release George found himself in the number one position on the contemporary jazz charts.
Through this experimentation, with his special fusion, of funk, jazz and urban soul, George found an audience who could identify with his music. This appeared to play a major role in his decision to seek a better understanding for the roots of his music when he made several trips to Africa to help define his dynamic style of playing. This smooth mixture of jazz and soul helped to garner a larger audience, while playing the tenor, alto and soprano saxophones.
After the release of “Dancing In The Sun”, he moved to the recording label of MCA. While there he recorded the albums, “A Nice Place To Be”(which included the theme song for the TV Series, “Spenser For Hire”), “Reflections”, “Personal”, and “Love Will Follow”. All four albums were considered to be very successful on the music charts.

By 1991, George had signed with the new recording label GRP, and debuted with his eighth album entitled, “Love and Understanding”. This was followed by his 1992 release entitled, “Do I Cross Your Mind “, and his 1993 tenth album entitled, “When Summer Comes”. In 1994, George released his eleventh album entitled, “A Home Far Away”, and two years later followed it with the 1996 release called, “Attitude Adjustment”.
For the last 14 years (eight years living in L.A. and six in Atlanta), and another ten albums under his belt George brought this collection of great tracks to his many listeners. This album was a combination, of his first five years with GRP, plus additional selections, from his MCA recordings. The 1997 release was simply entitled, “The Very Best of George Howard.”
A year later his next anticipated album was released in January 1998, which was entitled, “Midnight Mood.” It was greeted with excellent reviews. This album would be George Howard’s final release.
George’s career was still going strong, when he was diagnosed with lymphoma and died unexpectedly on March 22, 1998, in Atlanta, Georgia. Within a few months, George’s final recording would be released, as part of Blue Note’s Cover Series. The song was a version of Sly Stone’s, “There’s A Riot Goin’ On.”