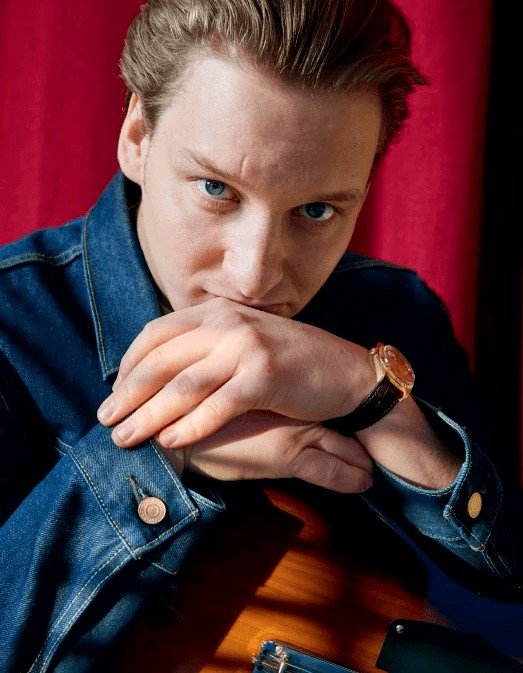 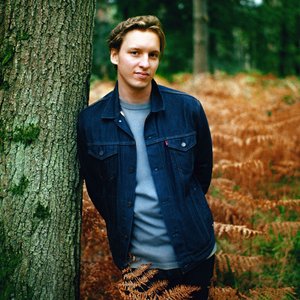 George Ezra (full name George Ezra Barnett) is a British singer-songwriter from Hertford, England. Born on June 7, 1993, and the son of an art teacher, Ezra grew up in Hertford, attending Bengeo primary school and then Simon Balle Secondary School, before moving to Bristol, England, in 2011 to pursue a music degree at the influential music school “BIMM.” His younger brother Ethan Barnett is also a musician and goes by the name Ten Tonnes.

Ezra's music is described as deep, bluesy and mournful - particularly in tracks such as "Budapest" - and is peppered with influences from the likes of Bob Dylan and Woody Guthrie. Richard Pitt from BBC Bristol aptly described Ezra as "a young man with the voice of a 50 year old”.

Ezra appeared on the “Introducing…” stage at Glastonbury in 2013 and came fifth in the BBC’s Sound of 2014 poll.

Second Studio Album - "Staying at Tamara’s" (2018)
Ezra’s second studio album “Staying at Tamara’s ” was released on March 23, 2018. The 11-track album’s title comes from the time he spent in Barcelona writing the album, where he stayed in an apartment owned by a woman called “Tamara.”

On December 17, 2019, he launched his second podcast called “Phone A Friend” with his old friend and schoolmate Ollie MN. On this podcast, he and Ollie chat about life and their issues with mental health, in the hopes of encouraging others to do the same.

Other
Ezra has a 1-inch scar on his forehead after running into a wall while he was a student at BIMM music college in Bristol.