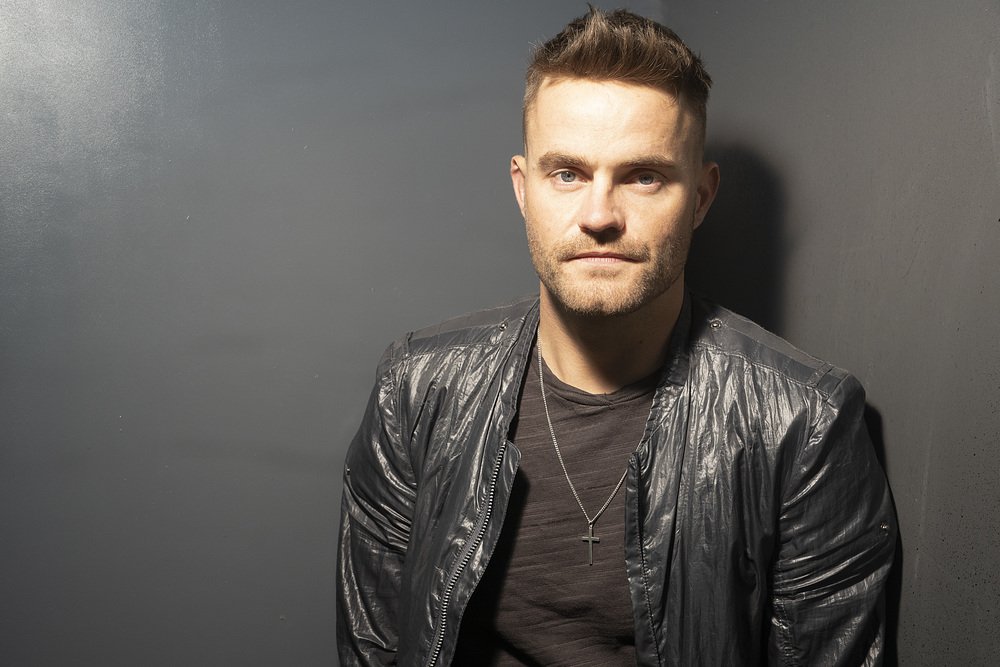 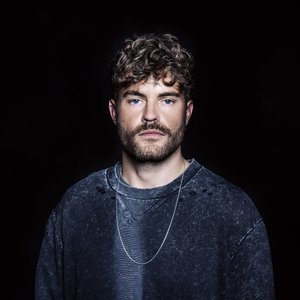 Genix started producing records many years ago and gained his first record deal when he was just 18.

His love of dance music and determination to get his unique sound rocking dance floors has led to him DJing across the UK and trotting the globe with his records, rubbing shoulders with many a-list DJs on the way.

Gaining support with his productions from all the major DJ's Genix has gained a hat full of recording contracts, along with establishing his own record label.

This has led to remix work for huge artists on their new releases including work for Pulser, Jan Johnston, Markus Schulz, M.I.K.E and Agnelli & Nelson and JFK to name a few.

Genix put his producing fingers to one of this years biggest dancefloor hits. Rocking festivals such as Global Gathering, Gatecrasher SS, Colorsfest & Radio 1 big weekend with his rework of Red Hot Chilli Peppers 'Waiting For' track.

Consecutive plays over the past 4 months on BBC radio 1 from Judge Jules saw this get signed up to trance super label 'Spinnin Records'.

As if working alongside the biggest labels, artists & promoters wasn't enough to achieve at such a young age, still only 23 he is also the Official Guinness World Record holder for the longest DJ set in history with a massive 84 hour set!

JFK has been helping nurture his talent and give him career advice over the last two years and feels that the time is now right for him to step up to becoming the new Passion resident.

'I have seen him mature as a DJ, producer and a person, he has a lot to offer this scene and is completely grounded… he will go a long way…… welcome to Passion'