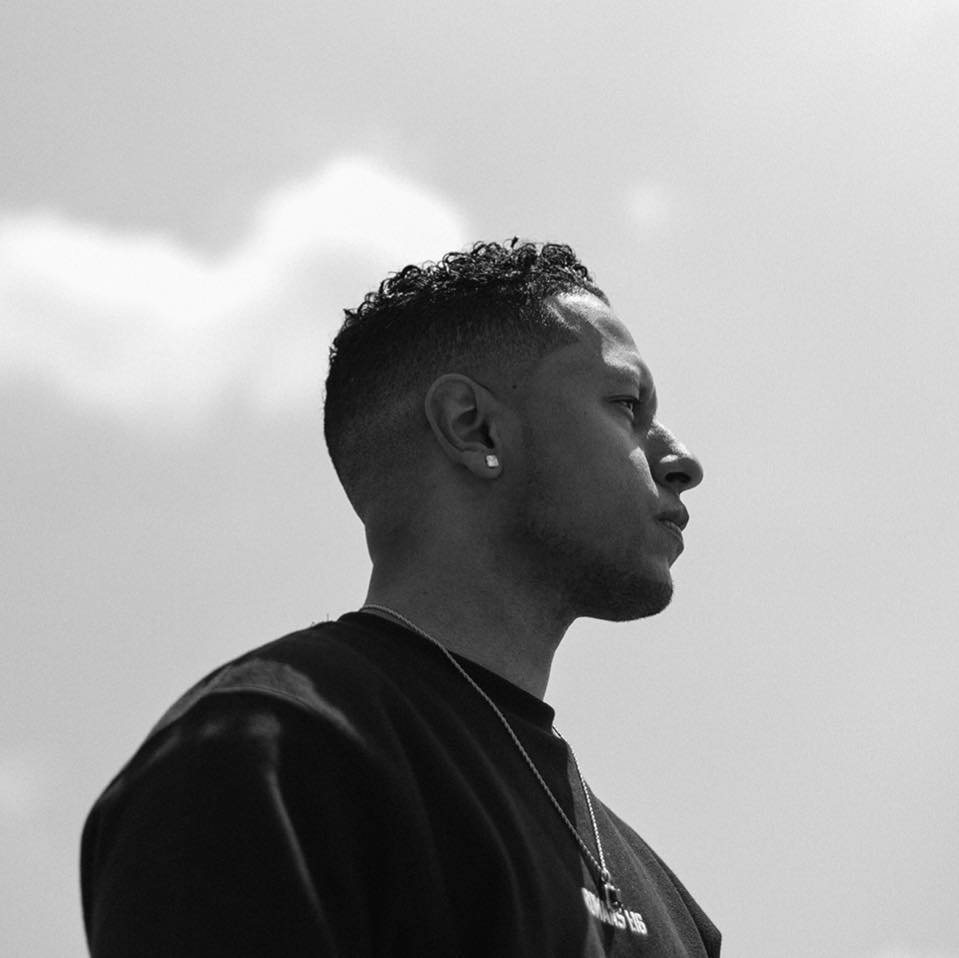 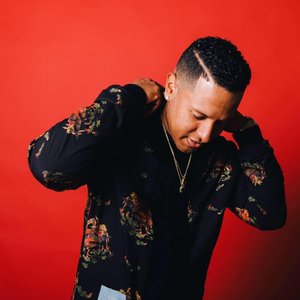 GAWVI is a Pop/Hip Hop Artist and Producer. A first generation American born in the Bronx and raised in Miami to an El Salvadorian father and Dominican mother, his parents taught him at an early age to live by faith and use that to power his dreams. GAWVI's creative approach is influenced by his latin roots and love for being experimental, as evidenced through his sound which merges hip hop, pop, electro and latin-caribbean rhythms.
After almost a decade of crafting chart-topping hits as a hip-hop producer for the likes of Lecrae, Andy Mineo, Trip Lee, KB and Tedashii, helping shape the sound of Reach Records, he was ready to raise the stakes. This led to him stepping out as a solo artist in 2016 and unleashing two EP’s – Lost in Hue and Holding Hue – the former which hit No. 2 on the Billboard Dance/Electronic charts. The projects reintroduced GAWVI as a force to be reckoned with and singles like “Late Nights” and “In the Water,” which peaked at No. 1 on the Hot CHR Top 40 chart, helped take GAWVI to new audiences.
In March of 2017, GAWVI released his debut album, We Belong, which debuted at No. 7 both on Billboard’s Top Dance/Electronic and Top Christian Albums chart. His vision is to pioneer EDM music in the CCM industry, redefining the possibilities of pop music and taking it to where it has never gone before.