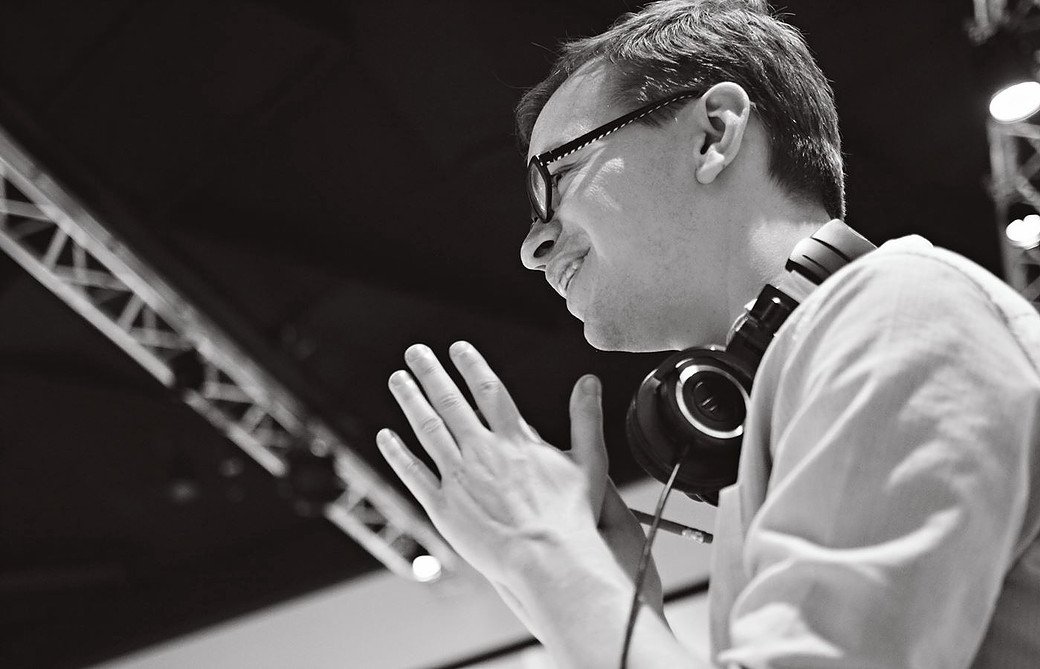 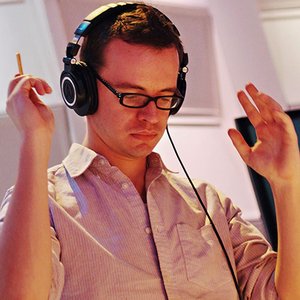 Gareth Coker is a British composer for film, games, and commercials. Since moving from Japan to Los Angeles in 2009, Gareth has developed a compositional style focusing on memorable, melodically-driven themes and motifs, combined with unique, and unconventional soundscapes. This approach, and his ability to apply it in a way that always serves to enhance the story earned him the attention of Moon Studios, which led to a highly successful collaboration on the acclaimed game Ori and the Blind Forest, released in March 2015 and reviewed as one of the highest rated games on Xbox One.
The universally critically acclaimed soundtrack has won several prestigious awards, including an Academy of Interactive Arts & Sciences award for Outstanding Music Composition, a SXSW Gaming Award for Excellence in Musical Score, and the Game Audio Network Guild’s Audio of the Year.

Since the release of Ori, he has had the opportunity to craft a soundtrack for Minecraft's Greek Mythology expansion pack. He has also contributed music to the independent games Primal Carnage, The Mean Greens, and inMomentum. This year Gareth is working on finishing the score for ARK Survival Evolved. Additionally, the realm of Virtual Reality opened up through veteran developer Insomniac Games as he was given the chance to score their new title The Unspoken, an action game that pulls players into a world of spellcasting and magicians’ duels. The game will be released during the holidays.

Gareth was educated at the Royal Academy of Music in London and at the University of Southern California. He has lived in Hilversum (Holland), Baltimore, Utsunomiya (Japan), and Los Angeles. His multinational background has helped him draw on numerous musical influences that have helped shape his musical sound over the years.

He is a BMI-affiliated composer, a member of the Game Audio Network Guild, and the Los Angeles chapter of the IGDA. His success in the field led to him being awarded recognition as an Associate of the Royal Academy of Music (ARAM) for his significant contribution to the music profession.