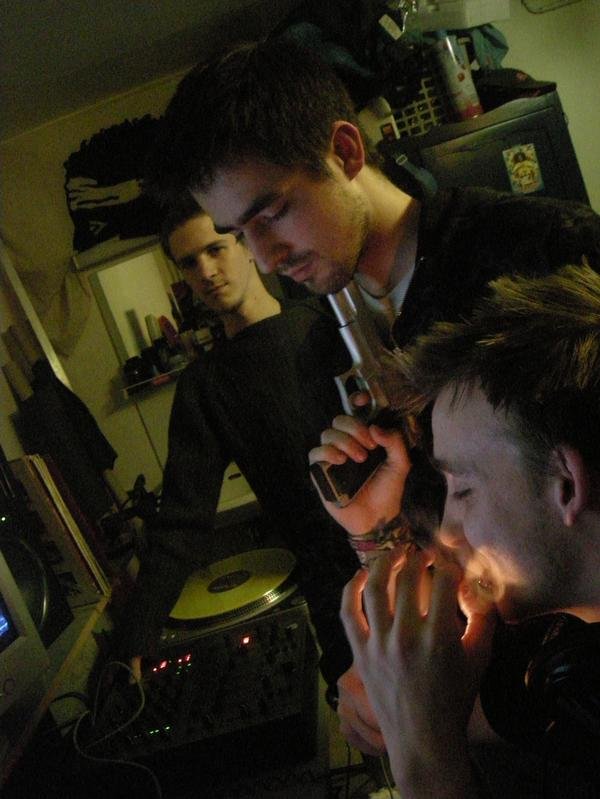 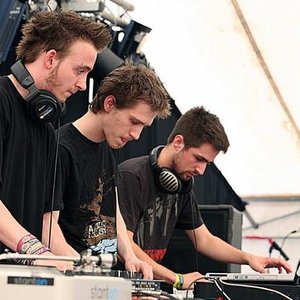 Their two first tracks Strawberry Cough and Purple Star were the starting point for them to develop a style made of sharp beats, explosive basses and tricky space melodies.

They toured live across Europe, and are starting their first USA tour in February 2013. Lately they created their own digital label named SubCarbon to get to the next level and to get heard by the whole wide world.

The group consists of Benjamin Bayeul, aka Bamby who manages Sound Design, Arrangement, Lead and Vocal, Erwan Charlie Dodson, aka R-One or Evasive Mumbling who deals with Rhythmic and Machine. The third member until January 2012 was François Volral, aka LebelgeElectrod who was in charge of Bass and Sound Design, Arrangements, Filtering and Graphics.

In June, 2016, they introduced their mascot "Mr. Wobble" with a related EP of the same name. The music video for "Wobble Master" from the EP was created by the popular Belgian street artist Ebo. Since then, Mr. Wobble has been a staple for the duos music videos.