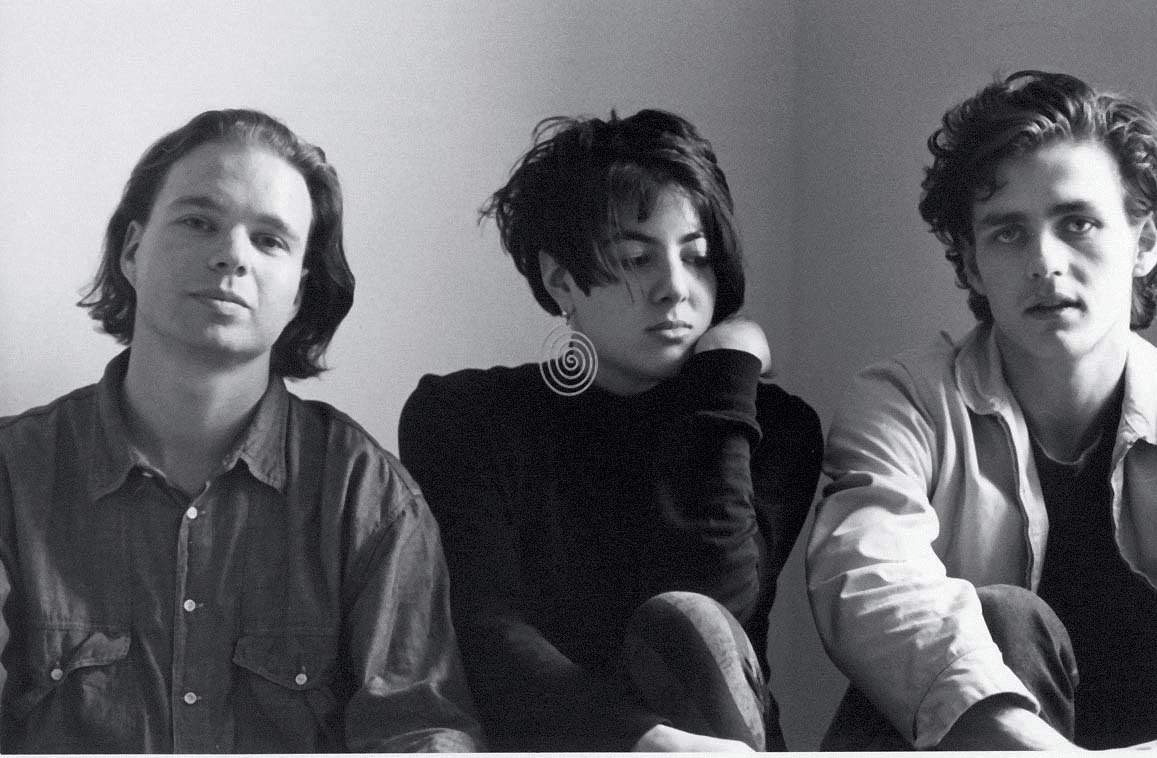 There are two bands with the name Galaxie 500:

1. Galaxie 500 was an American alt-rock band that formed in Cambridge, MA in 1987 and split up in 1991 after releasing three albums.

The band comprised vocalist/guitarist Dean Wareham (a transplanted New Zealand native), bassist Naomi Yang and drummer Damon Krukowski, longtime friends who first met in high school in New York City before all three attended Harvard University. Wareham and Krukowski initially teamed in the short-lived Speedy and the Castanets, which was just the two of them playing a sort of mock punk; later, the duo recruited Yang to play bass.

Named after a friend's car, Galaxie 500 began performing live throughout Boston and New York before recording a three-song demo tape which they sent to Shimmy Disc honcho Kramer, who agreed to become the trio's producer. In early 1988 the singleTugboat was released, followed by their full-length debut, Today.

After signing to the U.S. branch of Rough Trade, Galaxie 500 issued 1989's On Fire, including the single Blue Thunder. The band did a few critically acclaimed cover songs; the Beatle's Rain , Joy Division'sCeremony and The Velvet Underground's Here She Comes Now. The group returned in 1990 with This Is Our Music, including the single Fourth of July and a cover of a Yoko Ono's piece called Listen, the Snow Is Falling. Following a subsequent tour, Galaxie 500 disbanded. Dean Wareham left to form the band, Luna. He later said playing with Galaxie 500 was ," ... too much like a job."

A few months later, Rough Trade went bankrupt, and with the label's demise went the trio's three albums, as well as their royalties. In 1991, at an auction of Rough Trade's assets, Krukowski purchased the master tapes for the group's music, and five years later the Rykodisc label issued a box set containing Galaxie 500's complete recorded output; a previously unreleased 1990 live set, dubbed Copenhagen, followed in 1997. In the meantime, after first resurfacing under the name Pierre Etoile, Krukowski and Yang later recorded as Damon and Naomi; additionally, the duo served as the rhythm section for the Wayne Rogers-led Magic Hour.
Myspace

Guitarist Dean Wareham, drummer Damon Krukowski and bassist Naomi Yang had met at the Dalton School in New York City, but began playing together during their time as students at Harvard University. Wareham and Krukowski had formed a band called Speedy and the Castanets, whose bass player left, Yang joining the group, the band changing their name to Galaxie 500, after a friend's car (a Ford car of the 1960s, the Ford Galaxie 500). In their early years, Krukowski didn't own a drum kit, so he borrowed one from his Harvard classmate Conan O'Brien, who'd bought a kit but had recently given up playing it. This drum kit can be heard on many of Galaxie 500's early recordings.

The band began playing gigs in Boston and New York, and recorded a demo which they sent to Shimmy Disc label boss and producer Mark Kramer, who agreed to produce the band. With Kramer at the controls, the band recorded the Tugboat single and the Oblivious flexi-disc, and moved on to record their debut album, Today, which was released on the small Aurora label. In 1989, they signed to Rough Trade, and released their second album, On Fire, which has been described as "lo-fi psychedelia reminiscent of Jonathan Richman being backed by The Velvet Underground", and is considered the band's defining moment. On Fire reached number 7 in the UK Indie Chart, and met with much critical acclaim in the United Kingdom, but was less well-received by the US music press, who cited Wareham's 'vocal limitations' as a weakness.

With Kramer's live sound production at the mixing board at the band's every gig, the sound and the increasingly loyal audience grew with each release.

Galaxie 500 recorded two sessions for John Peel's BBC Radio 1 programme, these later released on the Peel Sessions album. Their cover of Jonathan Richman's Don't Let Our Youth Go To Waste was also voted into number 41 in 1989's Festive 50 by listeners to the show.

The band split up in the spring of 1991 after a third album,This Is Our Music, Wareham quitting the band after a lengthy American tour.

Galaxie 500's records were released in the US and UK on the independent Rough Trade label. When Rough Trade went bankrupt in 1991, Krukowski and Yang purchased the masters at auction, reissuing them on Rykodisc in 1997.

Galaxie 500 leveraged fairly minimal instrumental technique with intense atmospherics, provided by producer Kramer, and their distinctive sound bore an influence beyond the small audience for their independently released albums. The Velvet Underground and Jonathan Richman have been identified as key influences. In interviews on the Galaxie 500 DVD Don't Let Our Youth Go to Waste, Wareham cites Spacemen 3 as another key inspiration.

After leaving Galaxie 500, Wareham tried his hand at production, working with Mercury Rev. He released a solo single, Anesthesia in February 1992, and formed a new band, Luna. Krukowski and Yang continued to record under the moniker Pierre Etoile, and then Damon and Naomi (whose first two releases were also produced by Kramer), and as members of Magic Hour. They also began the avant-garde press Exact Change.

Galaxie 500's music had an influence on many later indie music groups, including Low. It has been covered and referenced by several well known artists. In Liz Phair's song Stratford-on-Guy, she sings, "And I was pretending that I was in a Galaxie 500 video." In Xiu Xiu's song Dr. Troll, Jamie Stewart sings, "Listen to On Fire and pretend someone could love you." The Submarines did a cover of Tugboat in their iTunes Live Session EP, recorded with famed indie rock producer Adam Lasus. The Brian Jonestown Massacre And This Is Our Music was titled in reference to the group's album This Is Our Music (which was in turn titled after Ornette Coleman's album This Is Our Music). Sonic Youth frontman Thurston Moore has cited Galaxie 500's album On Fire as "the guitar record of 1989".

Following the release of Le Temps au Point Mort, Galaxie 500 was nominated for the Group of the Year award in the 10th annual MIMI (Montreal International Music Initiative) awards.