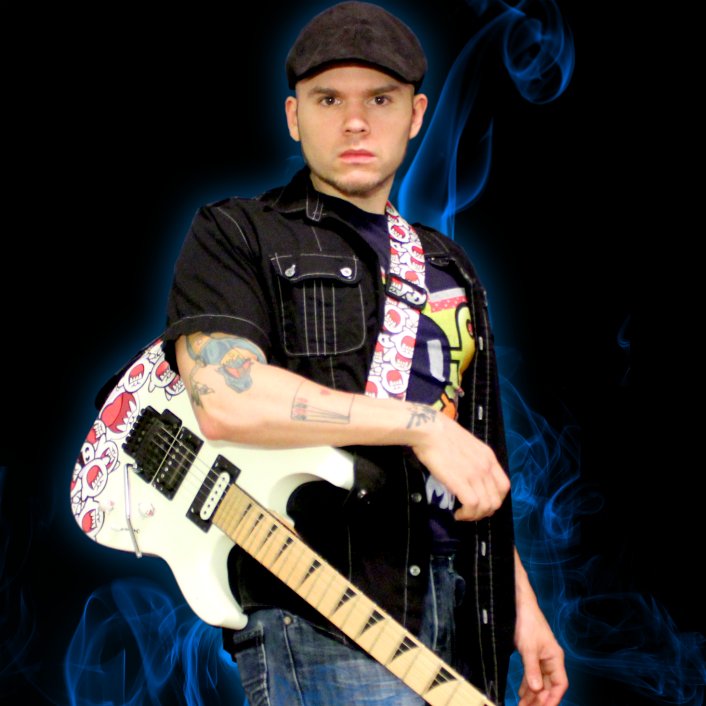 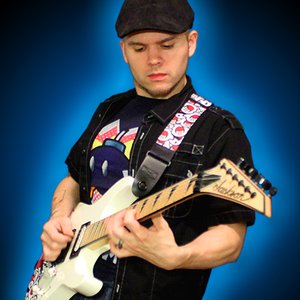 GaMetal is an alias for Jonny Atma (was also known as Jonny Death before April 2012) who arranges video game tracks into Heavy/Power Metal. He is multi-instrumentalist, he plays and records all the instruments himself: Guitar, bass, keyboards, drums and multiple other instruments.

Jonny published his first arrangement, "Theme A" from Tetris, in 2009. Since then, he improved upon his style.

In April 2012, he woke up one morning to find out that somebody requested the name "Jonny Death" on Youtube where he was posting music videos of his arrangements. The request came from the fact that Jonny Death was recently trademarked in the United States. After a few days, he came with a new name: "Jonny Atma". A new youtube page was created and a twitter account was created. A few fans followed. However, he went on hiatus.

The twitter account never saw any sign of life after his creation in 2012. However, the first tweet was sent on on April 27 2013: a link to his new website with a countdown to June 6 2013. That was the countdown to the revival. Indeed, on June 6 2013, two new videos on Youtube were upload. A remake of "Don't Be Afraid" and a brand new arrange, "Golden Sun Battle Theme". Since then, slowly but surely, GaMetal is returning to his former glory by posting several new arrangements such as a Dark Star Core (from Mario & Luigi: Bowser's Inside Story), a Mega Man Medley (or "Rockman" in Japan), a remake of "Revenge Of Meta Knight" which included two new songs: "Vs. Meta Knight" and "Friend And Sun" (all from Kirby Superstar) and a vocal version of "Zero Two (feat. Edobean)" (Kirby 64: The Crystal Shards) with youtuber Edobean. His new song "Pokey Means Business" (from Eartbound or Mother 2) also marked the grand opening of his new official website (see below). Since then, he is going strong and he is slowly regaining his old and lost popularity.