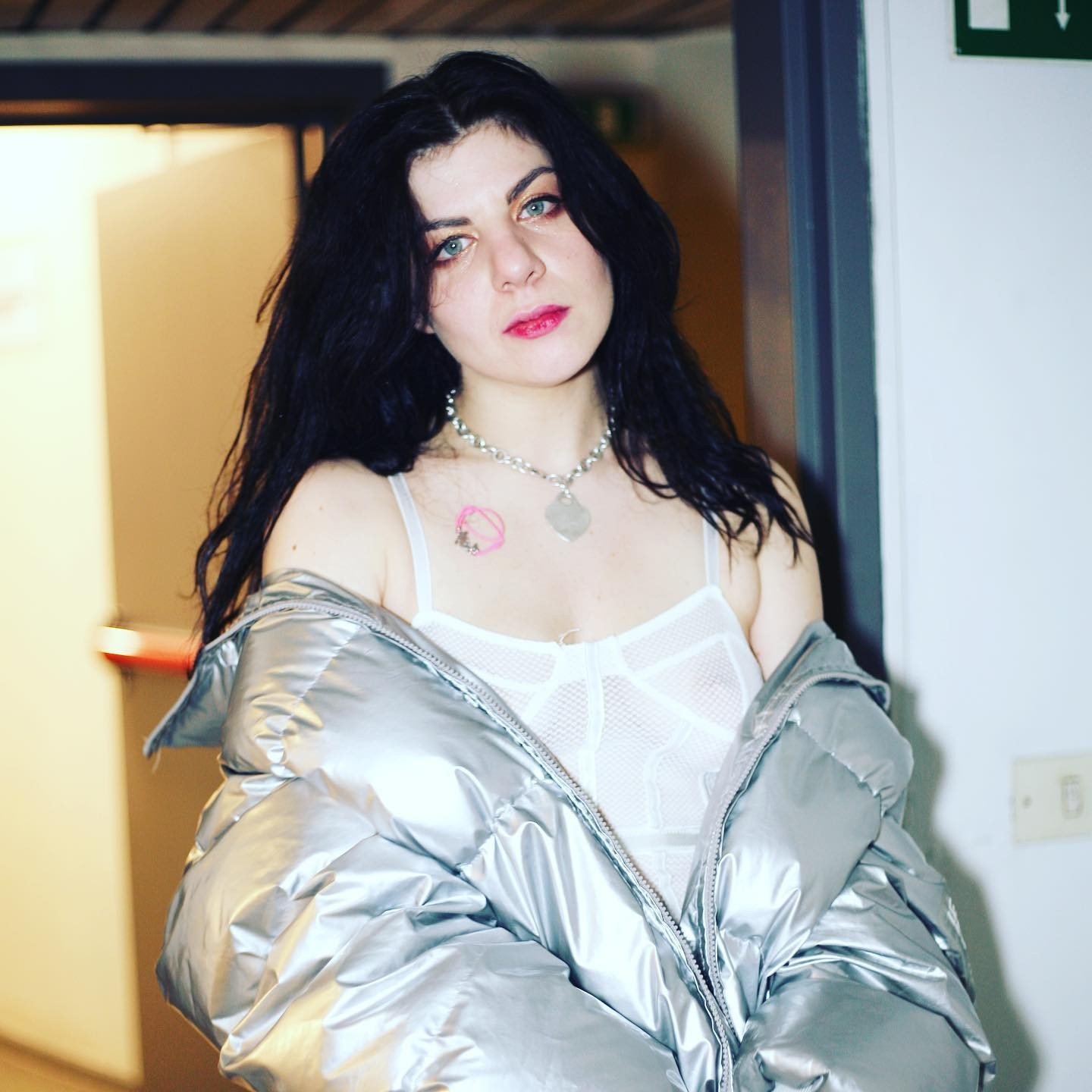 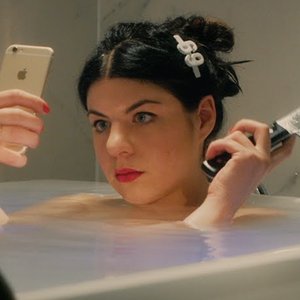 Polly-Louisa Salmon (born 1990) is a British pop singer known by her stage name GFOTY, an abbreviation of Girlfriend of the Year. From 2014-2018 she has released music through the PC Music label. She made her independent debut in 2018 with the release of her single Boy Next Door. Much of her best-known work has been in the form of mini-mixes.