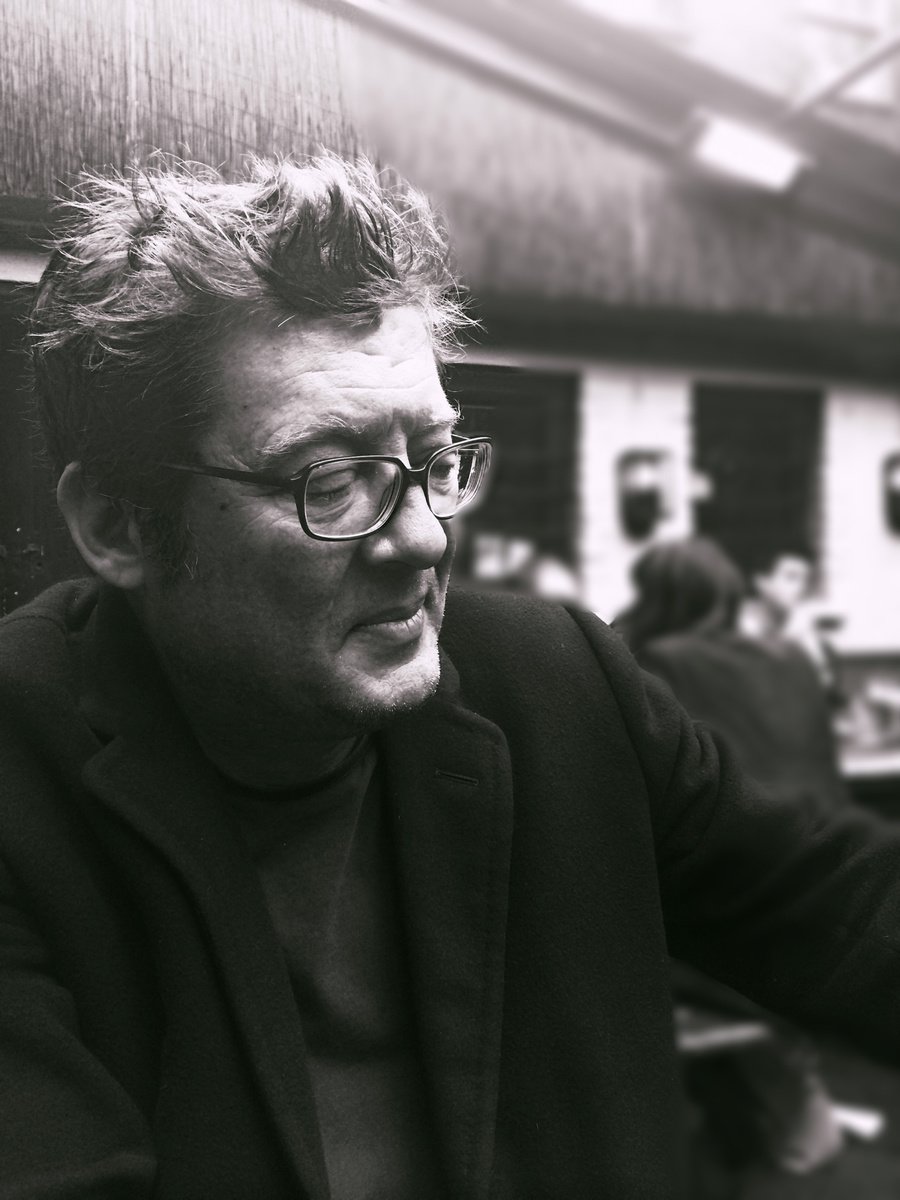 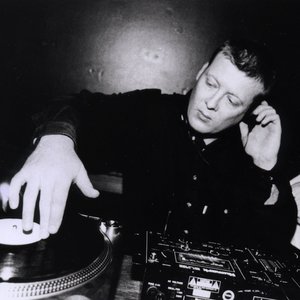 Funki Porcini is composer and film maker James Braddell (a.k.a Giacomo Braddellini). His swirling mixtures of downtempo breaks, smooth ambiance, and disjointed drum'n'bass helped put the London-based Ninja Tune label on the map. His latest album is "Drift To This" (February 2021, self-release).

Funki Porcini began making music in San Francisco when he moved into The Residents' old warehouse. After much experimentation with early synths and home made industrial instruments he returned to England and set up a recording studio in a squat in London. In 1984 he moved to Italy and lived in Rome for ten years making music for film and television before starting 9 Lazy 9 with Keir Fraser. Returning to England again in 1994 he began recording under the name Funki Porcini. He has also made short films together with Team Alcohol (aka Rupert Small) which were premiered at London's National Film Theatre and are released on a DVD with the album Fast Asleep in 2002.

The first single from his 1995 Ninja debut, Hed Phone Sex, Long Road (with a B-side, "Poseathon," littered with Bongwater samples) was featured on a number of compilations cashing in on the fashionability of "trip-hop". His follow-up to Hed Phone Sex, Love, Pussycats, and Carwrecks, is filled with jittery, jazz-laden drum'n'bass with a good dose of usually quite twisted humor.

Braddell played North America with the Coldcut conglomerate DJ Food as part of the 1996 Unexploded Bomb tour, and has grown increasingly in-demand as a remixer, disorganizing tracks by everyone from Journeyman to the Mike Flowers Pops. His third album, Ultimately Empty Million Pounds, launched in 1999 and was soon followed by an EP, Zombie. Fans waited several years for more material from Braddell, though Fast Asleep finally appeared (after a lengthy delay) in late 2002.