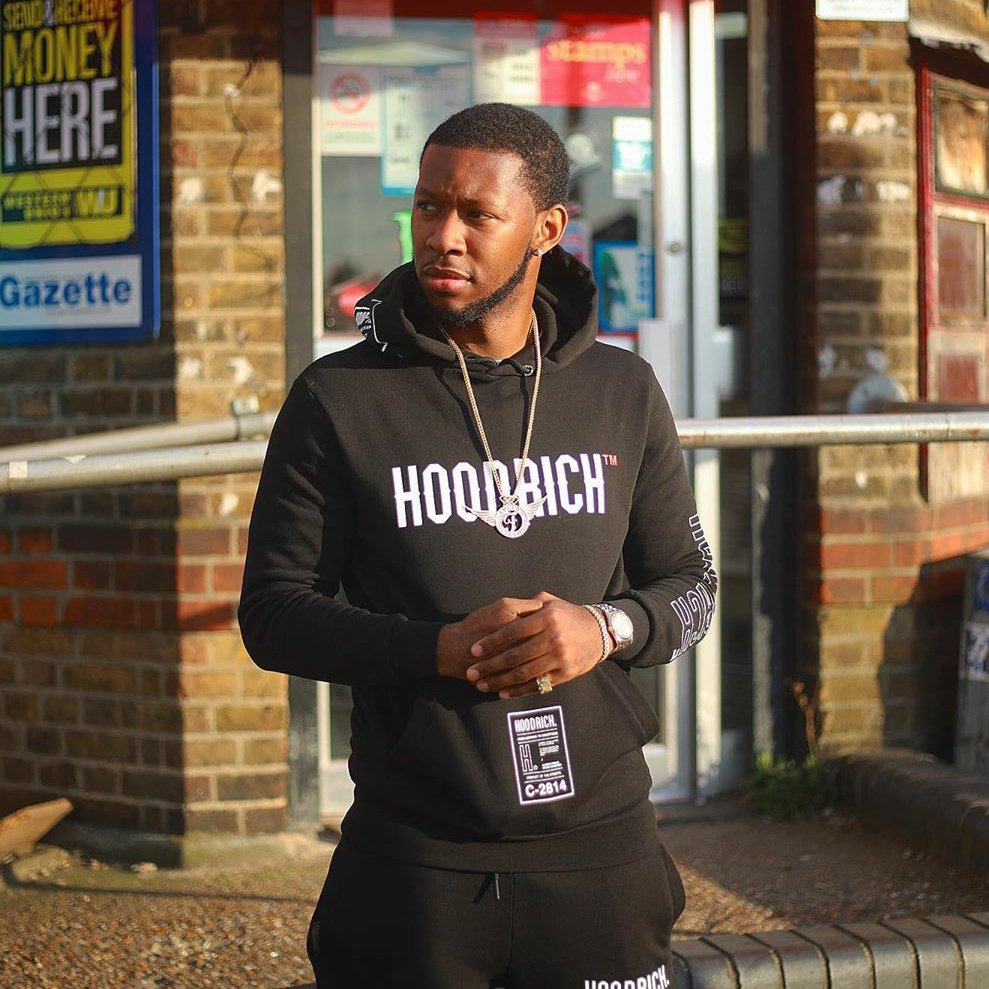 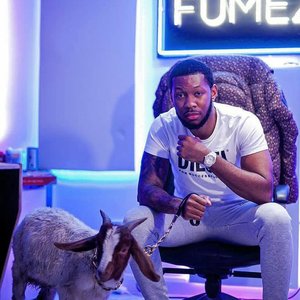 Fumez the Engineer is a British audio engineer from London. Joining Pressplay Media - a UK rap platform - in 2012, he later moved to Link Up TV, where he would stay before moving back to Pressplay Media following the beginning of his Plugged In freestyle series in 2020. Between his move to Link Up TV and his return to Pressplay, he would release two mixtapes, named The Mix-Tape and The Mix-Tape 2, with the latter being released in 2018.