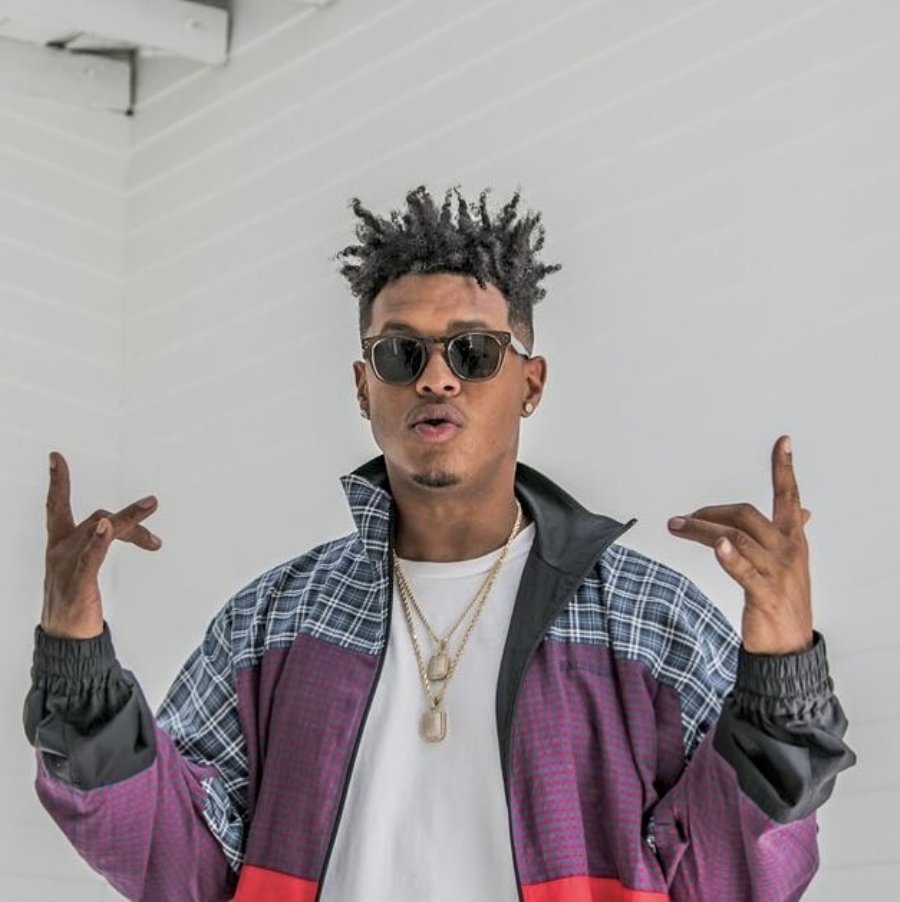 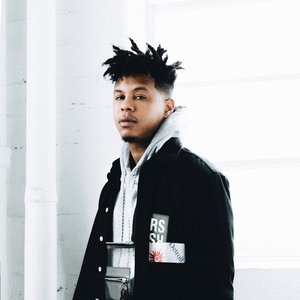 1. Miguel Duran:
Hearing the sounds of his father's instrumental harmonies and melodic tunes before his birth would only make it natural for Miguel Duran to bear the innate ability to follow in his own father's footsteps as a musician. On September 24th, 1981 in Washington DC, Miguel Duran was born. His father would make it a point to teach Miguel everything he knew about music. He knew it wouldn't be an easy task to raise a kid in a cruel harsh world, but he had faith that music would show him the right path.
Listening to the cling and the clatter of the timbales in salsa and Merengue on a vinyl LP in his living room, is where Miguel would learn who great singers such as Frankie Ruiz, Juan Luis Guerra, Hector Lavo, and others were that had a tremendous impact in his own culture, in Latin music. Outside of his home, Miguel would be known as Fuego. On the streets speakers would fill the air with strong beats and rattle the houses with bass sounds showing a thunderous demonstration of love for hip-hop and rap. He'd learn who Biggie Smalls, Tu-Pac, Bone Thugs, and Big Pun were. He'd listen intensely to their style and the way they would flow with their unforgettable rhymes and cherished hooks. The street was his classroom, and his main subject was hip-hop. Within those two worlds is where Fuego would look within himself and make his distinctive style of music.
In 1998 he formed part of a group called 3MEN2 (Tremendo). The group tried very hard to work together and to take their music to the public. However, times were difficult. Each member had to think about how they were going to sustain themselves before following their true passion, music. Unfortunately, everyone decided to go separate ways. Nevertheless, Fuego didn't let that become a reason to give up. He knew that music was his calling. He began to write song after song and tried to get onto as many recordings around his way. He was then given the chance to perform solo.
In a college auditorium he had to prove to the audience that he was meant to be a star. On stage he began to astonish his audience, with his mesmerizing lyrics and his incredible hooks. The girls started to chant Fuego's name, and music became his enlightenment. Fuego also discovered that his key to his music would be to romanticize his female audience. Music had become his motivation, his fuel.
Along his path he met DJ Menace. DJ Menace knew that Fuego had potential and the drive to make it in the music industry. He began to help him gain exposure in the area. Menace would book him on local radio stations and shows around Maryland and DC. Menace didn't just introduce Reggaeton to DC and Maryland but he also introduced Fuego to the area. Fuego began to gain recognition in the area by performing every week. With the help from DJ Menace he was getting the practice he needed to one day perform nationwide. Sadly, DJ Menace was involved in a fatal car accident in 2003. Fuego was struck by the news but was given another reason to keep performing. His luck would soon change with his encounter of a very well known duo in the Reggaeton genre, in which would help Fuego's path in his musical career.
One evening in one of Fuego's performances, a member of Plan B watched his show. Fuego's undeniable talent amazed Chencho. Chencho knew he had to work with him and introduced him to Boy Wonder a well-known producer in the genre. . Boy Wonder was also highly impressed with his exceptional style, and was convinced Fuego could take the genre to the next step. Fuego felt that he was in the right hands and was able to record his track "Me Gustan Todas" featured on "EL Draft O5". The track became one of the top five singles of the album. Without hesitation Fuego made a decision to sign with Chosen Few Emerald Entertainment.
Since then Fuego's been able to do collaborations with some of the heavy weights in Reggaeton and Latin Hip-hop. He's been featured in albums such as El Draft 2005, Bob Marley, and Chosen Few El Documental II. Boy Wonder can best describe him as "Young, fresh, and multi-creative with a dynamic style of singing, rapping, and flowin. He is and will be like the title of his album "Untouchable". Fuego currently is working on his own album, which will be released in 2007. He will also featured on LDA, Reychesta, and Getto's albums, and more of Chosen Few productions. He believes that his purpose is "Bringing something different to the table. Creating different and innovative sounds. Wanting to really blow up the genre, and bring out the soul in Latin hip hop."

2. Paul Surugiu:
Fuego is not a traditional Christmas artist, but he does a good job, in my opinion singing carols on winter time. His voice is suited for this style and he has some beautiful carols. He is a pop singer, with folkloric experiences. I could not put my finger on his exact musical style and I don’t even bother to, I just listen…

3. Ignacio Córdoba is a Copenhagen-based Spanish musician offspring of the first electronic music traditions ala BBC Radiophonic Workshop or Elianne Radigue. Ignacio (head of the record label MAGIA) devotes himself to “La Caja” – an old machine for calibrating equipment that he uses to get us into underwater sounds, bubbly atmospheres and melancholic mermaid calls through highly emotional and trance-inducing tunes. His solo orchestral project Fuego has been active in different line-ups (from solo or duo up to quintet) since 2011

4. Fuego is a Blues / Bluesrock Band

5. Fuego is a feminist Punk from Madrid. https://fuegopunk.bandcamp.com/releases