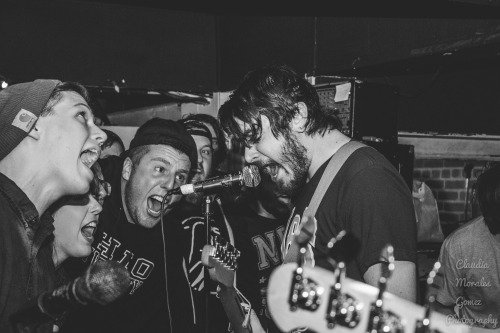 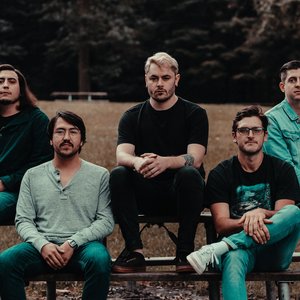 Free Throw is an American emo band from Nashville, Tennessee. They are currently signed to Triple Crown Records. Formed in 2012, the band currently consists of lead vocalist and rhythm guitarist Cory Castro, guitarists Lawrence Warner & Jake Hughes, drummer Kevin Garcia and bassist Justin Castro. Since their formation, they have released three full-length albums, titled Those Days Are Gone, Bear Your Mind, and What's Past is Prologue. They have also released three EPs, titled Free Throw, Lavender Town, and Missing Pieces. Their lyrical themes often include topics such as alcoholism, addiction, relationship issues, and body image. After the release of their debut album, the band embarked on a tour opening for Empire! Empire! (I Was a Lonely Estate). In 2019, the band released their third album titled What's Past is Prologue. The album was noted for a stronger emphasis on pop punk elements.