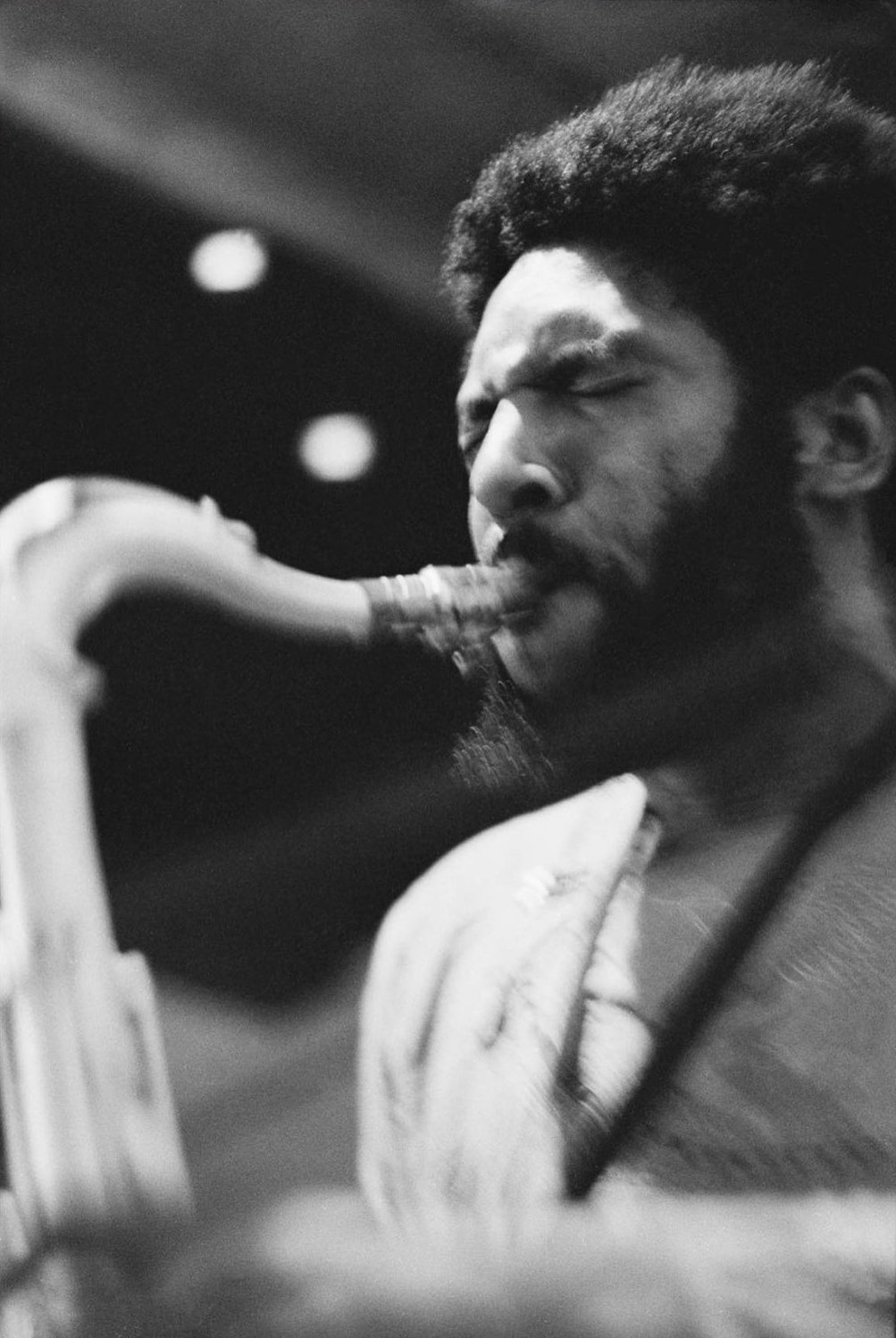 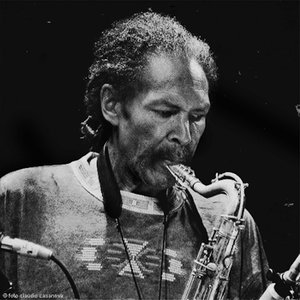 Born and brought up in Memphis, Tennessee, Lowe took up the tenor saxophone at the age of 12. As an adult he moved to San Francisco, where he met Ornette Coleman. Coleman suggested Lowe visit to New York, which Lowe did, and he began playing with Sun Ra and then Alice Coltrane, with whom he recorded in 1971. Unusually for the jazz culture at the time, Lowe had had no extended apprenticeship or slow paying-of-dues: one moment he was an amateur, and the next he was playing with the late John Coltrane's rhythm section. With Alice Coltrane he recorded World Galaxy in 1971.

Lowe began recording with his own group in 1973, with his album Black Beings, on ESP-Disk.

Lowe was a tenor saxophonist who was extremely influenced by the first and second waves of free jazz throughout the 1960s. His composition "Spirits in the Field" was performed on Arthur Blythe's 1977 album The Grip.

On September 19, 2003, he died of lung cancer. His legacy was a varied body of recordings and memorable performances.

A quartet with Butch Morris on cornet recorded Tricks of the Trade (December 1976), containing Navarro's Tomorrow, and The Other Side (December 1976), while Olu Dara and Leo Smith on trumpets helped out on Doctor Too-Much (May 1977), containing his signature theme Doctor Too-Much. These recordings boasted a creative ebullience that harked back to the heydays of free jazz. Lowe began to move beyond free jazz with the eleven-piece orchestra (including Joseph Bowie, Butch Morris, Billy Bang, guitarist Eugene Chadbourne, alto saxophonist John Zorn) that he assembled for Lowe And Behold (October 1977). The 14-minute Heart in Hand and the 13-minute Heavy Drama presented a masterful composer and arranger disguised as a free improviser (under the influence of Morris rather than Coltrane). And Morris helped arrange again the sprightly compositions of both Skizoke (March 1981), for saxophone, cornet, vibraphone, guitar, bass and drums (Originals, The Skizoke, Some Do Some Don't, Close to the Soul), and Exotic Heartbreak (October 1981), for a quintet with Morris, pianist Amina Claudine Myers, bass and drums (the bluesy Exotic Heartbreak).

Lowe also played in the Jazz Doctors, a free-bop quartet with Billy Bang, that released Intensive Care (August 1983). Generally speaking, his music was becoming less revolutionary and more respectful of the tradition. In fact, a spectacular sextet with trumpeter Don Cherry, trombonist Grachan Moncur and pianist Geri Allen, ended up cutting his most conservative album, Decision In Paradise (September 1984), with Dues and Don'ts.

The SaxEmble documented on Inappropriate Choices (April 1991), a four-reed ensemble featuring baritone saxophonist James Carter, bass saxophonist Michael Marcus, alto saxophonist Carlos Ward and drummer Phillip Wilson (among them they played a total of eleven instruments), was basically Lowe's response to the success of the World Saxophone Quartet, displaying, yet again, a less radical side of Lowe (Loweology and Fuchsia Norval). The ensemble later expanded to six reeds but SaxEmble (May 1995) was largely uneventful, mixing bebop, free jazz and rhythm'n'blues.

After the conventional sax-bass-drums trios of Bodies & Soul (November 1995) and Vision Blue (February 1997), paying tribute to the giants of free jazz while toying with pop, soul, and world music, the quintet with piano and trumpet of the live Soul Folks (February 1998) marked an attempt to refocus his program on composition (Tubby's Night Out, Eddie's Dream, Ms Bertha's Arrival).

Lowe contributed Times Squared and Show Real to the new edition of the Jazz Doctors on One for Jazz (2001) credited to the Billy Bang Quartet.