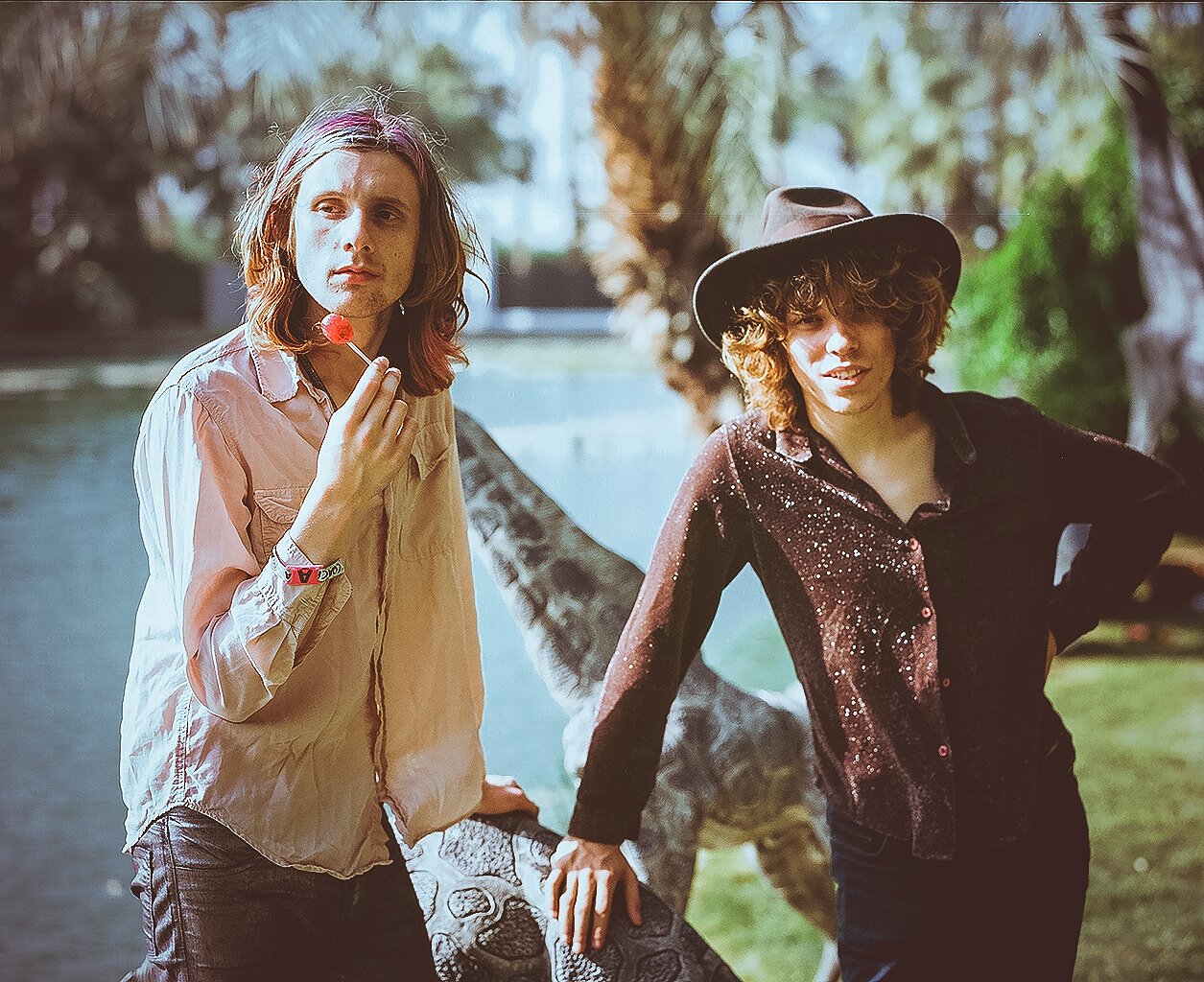 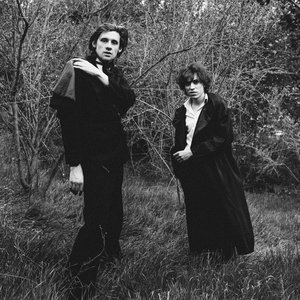 Foxygen is an American indie rock duo originally formed in Westlake Village, California in 2005 by Jonathan Rado and Sam France.

Their music initially featured many influences from 60s psychedelia, played with a rough lo-fi abandon. They self-released several EPs and albums between 2007 and 2011, including "30 track space opera" Jurassic Exxplosion Philippic, most of which are by now scarcely available. In 2011, they met producer/songwriter Richard Swift after handing him one of their EPs, and Swift would go on to work with them for some subsequent albums. After being signed to Jagjaguwar Records, Take the Kids Off Broadway, was released as their debut album on July 24, 2012. On January 22, 2013, they released their second album, We Are the 21st Century Ambassadors of Peace & Magic. This album was produced by Richard Swift and recorded at his National Freedom studios.

For each album Foxygen 'chooses' a different era in music history to focus themselves on. We Are the 21st Century Ambassadors of Peace & Magic is based on the sixties, ...And Star Power was seventies and their newest release Hang is based on the forties.