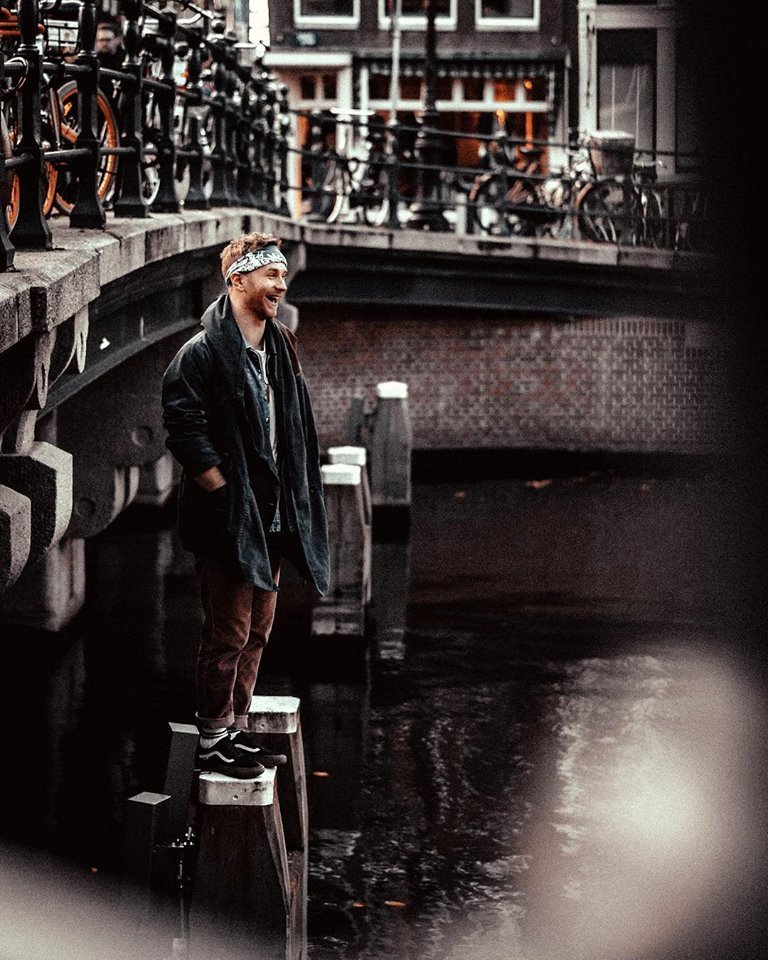 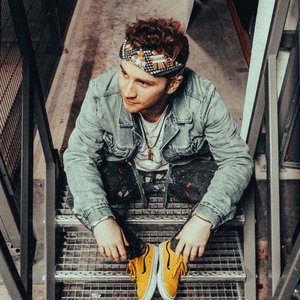 Fox Stevenson (aka Stanley Stevenson Byrne), formerly known as Stan SB, is a 28 year old electronic musician from Leeds, UK. He is most widely known for his drum and bass and dubstep tracks. Stan also performs live band sets with fellow artist Bustre.

Fox Stevenson mostly makes, according to his SoundCloud page, hyper melodic drum and bass, dubstep and breaky stuff since 2008. Most of his vocals are performed by himself, making each of his tracks a unique masterpiece.

One of His EP's, Endless EP was released on October 15, 2013 and available on iTunes and Beatport.