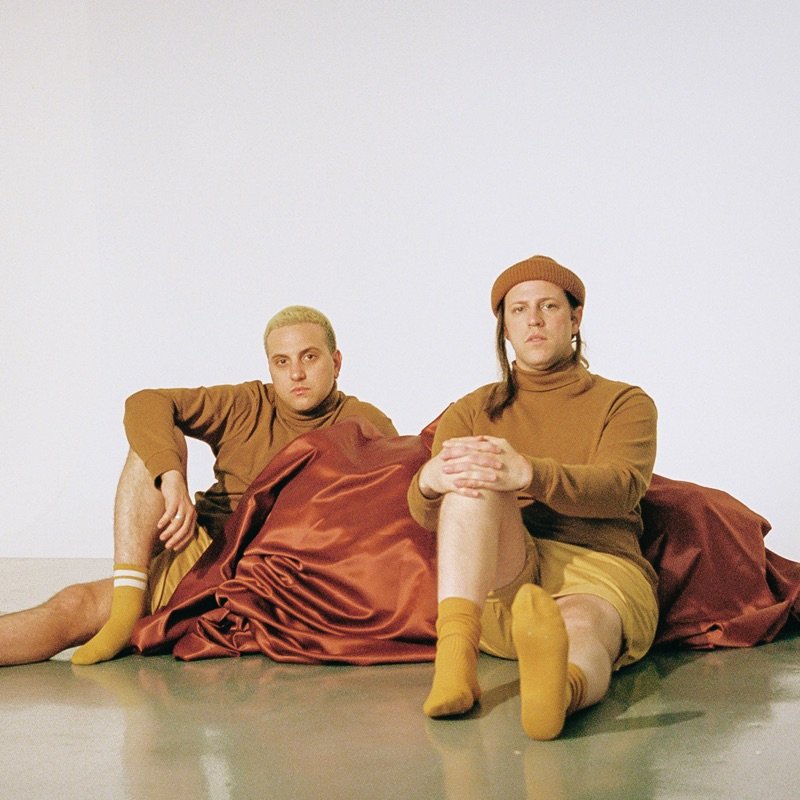 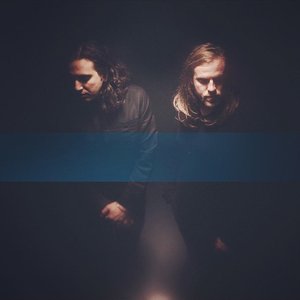 An enigmatic electro-indie/alt-pop duo in the vein of Alt-J and Glass Animals, Foreign Air began as a long-distance project between onetime members of bands including the Bear Romantic and U.S. Royalty. As Foreign Air, they released their debut single, "Free Animal," in late 2015.

Foreign Air is the creation of Jesse Clasen and Jacob Michael, who met in the late 2000s when their respective bands played on the same bill. They took interest in each other's talents and stayed in touch over the years. Hailing from North Carolina and Washington, D.C., respectively, the collaboration came to fruition in early 2015 after the pair, who were in between projects at the time, began trading ideas via Dropbox. The duo released their first single, "Free Animal," that November, followed by an EP, For the Light, in September 2016. A series of stand-alone singles arrived over the next few years, including 2017's "Lying" and 2019's "Wake Me Up."