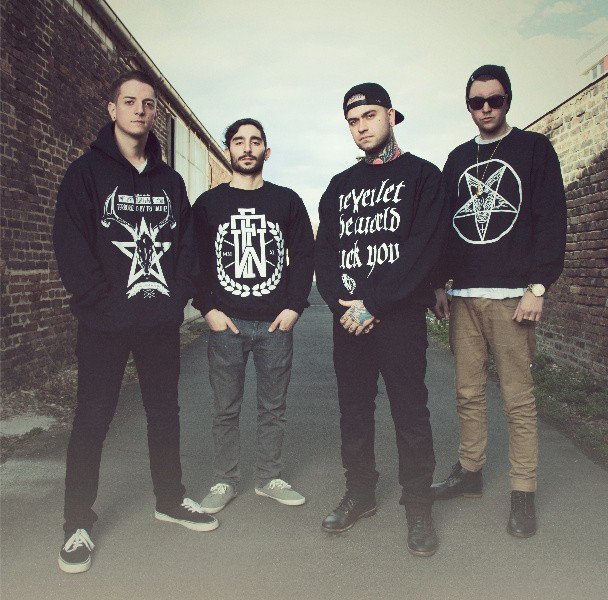 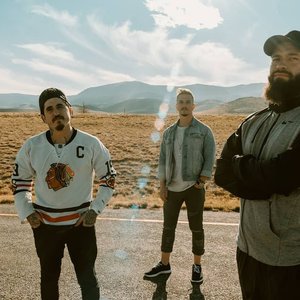 For the Fallen Dreams

Coming from Lansing, Michigan, For the Fallen Dreams signed to Rise Records during the summer of 2007. The band's 2008 debut release 'Changes' caught the ears and hearts of many, making them one of the biggest acts playing metalcore with a melodic hardcore influence. Their second full length, 'Relentless', was released in 2009. Back Burner was released on May 24, 2011 through Rise Records.