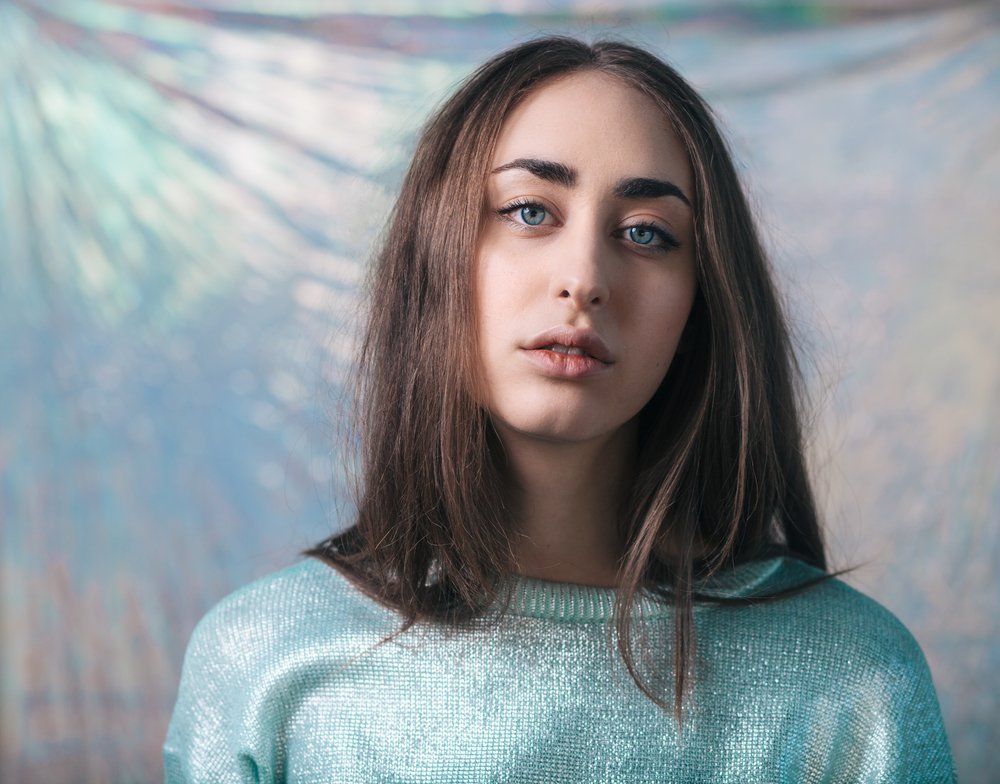 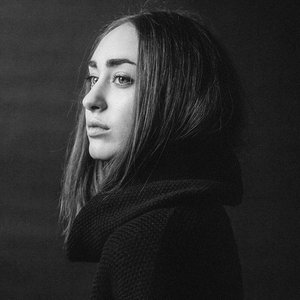 Fleurie (pronounced 'flur-ee') is the musical brainchild of Lauren Strahm. Lauren is from Canton, Michigan but has acquired a few hometowns over the past few years, including Sydney, Australia and Nashville, Tennessee. She has been writing music since age 11 and sharing it with people since age 17. Fleurie is a word of French origin, meaning "in bloom." Lauren's vision for Fleurie was a sound to match her songwriting: raw, honest, and expressive. With much help from a few very talented musician friends, Fleurie was born. Fleurie is a sonic blend of organic layers and cinematic melodies.

New to Nashville's singer-songwriter scene is artist Fleurie, the musical moniker of Lauren Strahm, a 24-year-old hailing from the suburbs of Detroit, Michigan. The French word, meaning "in bloom" was chosen by the artist herself, who wanted an alias that accurately represented her sound. With an array of musical influences, including Coldplay, Imogen Heap, Dashboard Confessional, and The Fray, Strahm cites that her goal in writing every song is staying honest and true to the sound within her and the story being told.

The first EP from Fleurie, Fear & Fable, was released in October of 2013. Though it bears some darker tones thematically and lyrically, Strahm manages to deliver them softly and quite vulnerably to the listener. Fear & Fable is a collection of carefully constructed stories inhabiting haunting melodies woven through organic sounds - very much so a minimalist approach but with sonic depth.

Since moving to Nashville and the release of Fear & Fable, Fleurie has been at work exploring new sonic landscapes and delving into writing the part of the story she finds herself journeying now. Fleurie has a new EP in the works for release spring/summer of 2015.