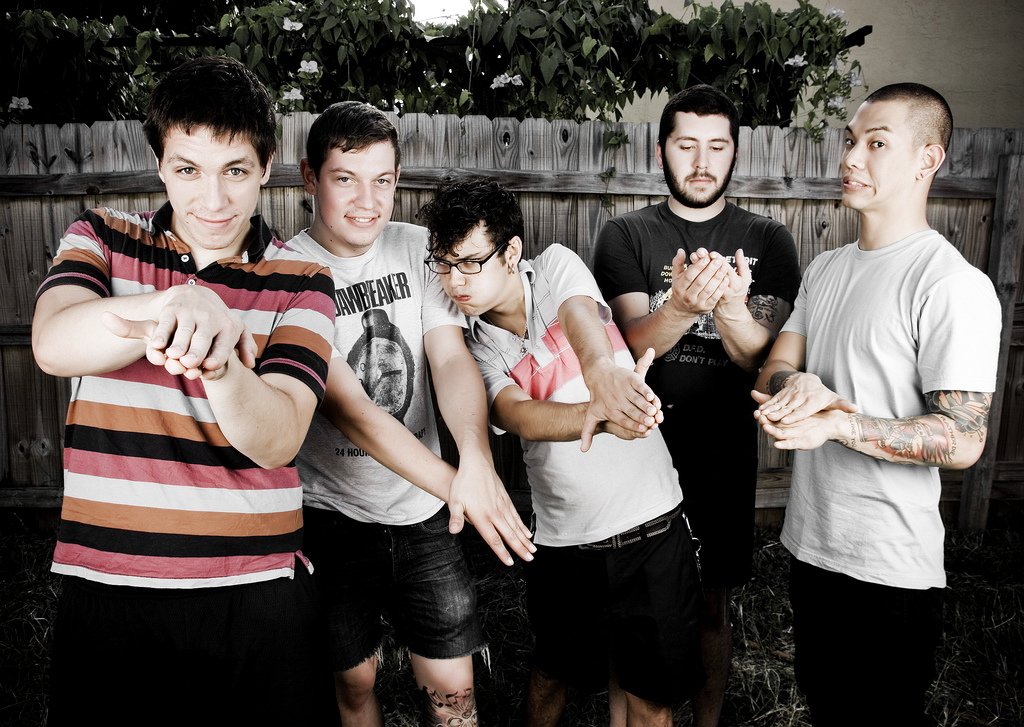 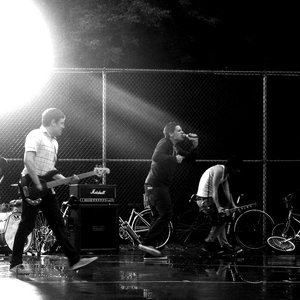 1) Fireworks is a pop punk band from Detroit, Michigan consisting of David Mackinder, Tymm Rengers, Chris Mojan, Kyle O'Neil, and Brett Jones. They are a group of individuals creating a sound with enough pop quality to keep your little sister's attention, and enough edge to rid them of "guilty pleasure" status. Hailing from stereotypically suburban metro Detroit, Fireworks is comprised of five electric personalities with endless influences. Together they create a unique blend of "infectious, well-written punk with an undeniable sense of melody." They are currently signed to Triple Crown Records and Run For Cover Records.

3) Fireworks is a christian poprock band from the 70's/80's. Fireworks started as a vocal trio with Marty McCall, Gary Pigg and Gwen Moore singing backup vocals on songs by B.J. Thomas and Amy Grant. In 1977 they released their debut on Myrrh Records with a pop/adult contemporary sound, but switched to a more rock-infused sound when they changed record labels to MCA. Marty McCall went on to be a part of the popular vocal group First Call. Their pre-MCA second album, Shatter The Darkness, is considered by some to be their high musical watermark.

4) The Fireworks are an indiepop band based in London/Brighton UK. Started in 2011 by Matthew Rimell (Big Pink Cake), the lineup now includes Emma Hall (ex-Pocketbooks), Isabel Albiol (ex-Things in Herds) and Shaun Charman (ex-The Popguns/The Wedding Present). A first EP was released on Shelflife in early 2013 with the previous drummer Carys, with another EP expected later in the year. FireworksGoPop.