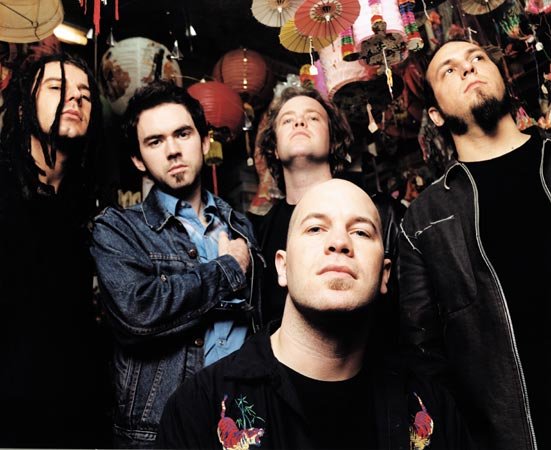 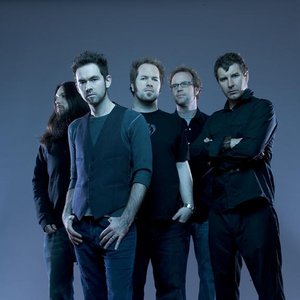 Finger Eleven is a Canadian rock band from Burlington, Ontario, formed in 1989. They have currently released six studio albums. Best known for their songs One Thing and Paralyzer, Finger Eleven is an alternative rock band that has earned a devoted following. Their first album, Letters From Chutney, was recorded under the name Rainbow Butt Monkeys, with money won from a rock band search contest on local radio.

They changed their name to Finger Eleven for their breakthrough Tip, released on Mercury Records in Canada in 1997, and re-released by Wind-Up Records in the United States in 1998. The name Finger Eleven comes from an earlier version of the song Thin Spirits from the album Tip. Lead singer, Scott Anderson explains: "when everything is pushing you in one direction and your instinct drives you in another–that’s finger eleven."

A year later, drummer Rob Gommerman left the band and was replaced by Rich Beddoe. In 2000 they released The Greyest of Blue Skies. 2003's self-titled album Finger Eleven was a commercial success, spawning the single One Thing which reached #16 in the US. The band also recorded the song Slow Chemical for WWE superstar Kane and Daaam! (feat. Tha Alkaholiks) on the compilation album Loud Rocks.

Them vs. You vs. Me, was released on March 6, 2007 and contains the singles Paralyzer, Falling On, I'll Keep Your Memory Vague, and Talking To The Walls.

Their most recent album, Life Turns Electric was released on Oct 5, 2010. It featured singles Living in a Dream, Whatever Doesn't Kill Me, Stone Soul and finally Pieces Fit.