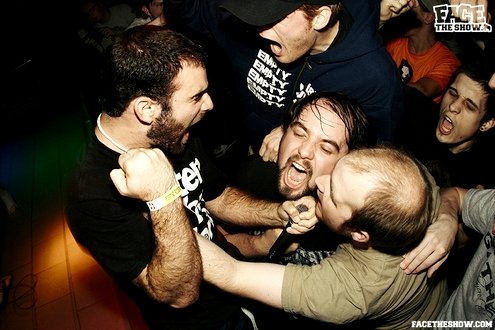 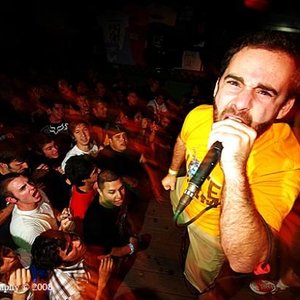 Los Angeles' FINAL FIGHT embody the uplifting passion that defines the new wave of west coast hardcore. With their unique melodic sensibility, and lyrical content ranging from the political to the personal, FINAL FIGHT speak volumes.

Their first full length "Under Attack" (Straight On, 2005) is a true hardcore masterpiece that needs to be heard to be believed.

A split 7" with Life Long Tragedy was also released on Deathwish inc.

They have most recently come out with their second full length "Half Head, Full Shred" released in 2009 on Panic Records.

FINAL FIGHT played their final show at Chain Reaction (Anaheim, California) on March 5th 2010 alongside fellow Californian Hardcore bands. They will be missed.

FINAL FIGHT can also be related to a classic Beat'em-Up video game for different platforms, including Arcade and Super Nintendo, developed by Capcom and first released in the end of 1989.
The composer of the Super Nintendo tracks are Toshio Kajino