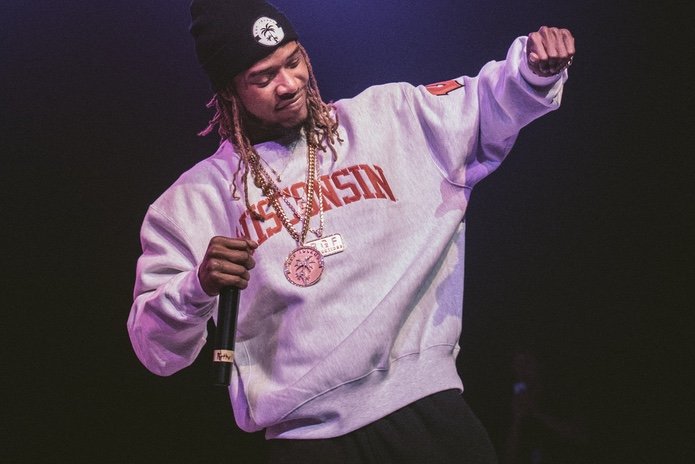 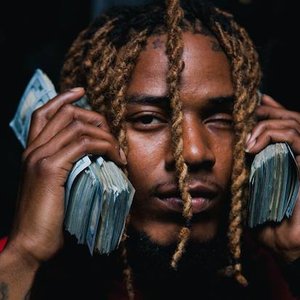 Willie Maxwell II (born June 7, 1991), better known by his stage name Fetty Wap, is an American hip hop recording artist from Paterson, New Jersey. He began taking interest in music in 2013. Initially starting off as only a rapper, he later decided to start singing as well because he "wanted to do something different". He was nicknamed "Fetty" (slang for money) as he was known for making money. "Wap" was added to the end of the name to perform under in tribute to Gucci Mane's alias, GuWop. When he was a child, Maxwell developed glaucoma in both eyes. He revealed in a 2015 interview that doctors were unable to save his left eye and instead fitted him with an ocular prosthesis.