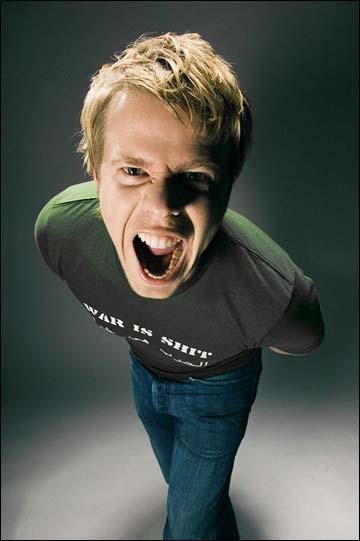 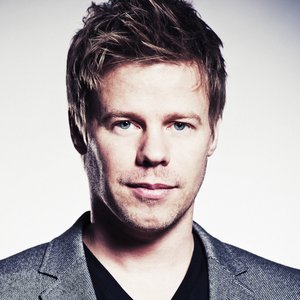 Ferry Corsten is a Dutch DJ, producer and recorder who first started out in 1991 producing underground hardcore gabber tracks. He soon expanded into clubhouse and trance music. But don't put Ferry into the trance corner, because his sound encompasses several genres of electronic music.

In 1999 Ferry Corsten was voted Best Producer of the Year at the Ericsson Muzik Award in London. In 2000, he was awarded Best Remix for Adagio for Strings (Ferry Corsten Remix) at the Dancestar 2000 awards.

He has worked with many other famous DJs, such as DJ Tiesto, Benny Benassi, and Vincent de Moor.

In 1997 he established the famous Tsunami dance label together with Robert Smit & the German dance company Purple Eye Entertainment. He left Tsunami and Purple Eye in 2005.

In 2005 Ferry started his own company named Flashover Recordings.
The first record on Flashover was Who's Knockin'? with a Flashover remix. The single Fire was the next record. This would be the second album released under Flashover.

Since his first solo album, Ferry has continued to evolve his style. He started with the concept name L.E.F. which stands for "Loud. Electronic. Ferocious." and has organized events under this name. Ferry released his second solo album aptly named L.E.F.

Ferry has also participated in compiling and mixing the Trance Nation series with Ministry of Sound which has sold millions of copies worldwide. Trance Nation 2002 was the latest Trance Nation compilation from Ferry.

Next to Trance Nation, he compiled many other mixed CDs such as Creamfields, Tsunami One, Dance Valley 2001, Passport: Kingdom of the Netherlands, Mixed Live: Spundae @ Circus Los Angeles, Live at Innercity, World Tour Tokyo and Washington, and many others.

In addition to these releases, Ferry has also worked with other DJs on several projects. Together with Tijs Verwest (DJ Tiësto), he set up Gouryella and Vimana. Ferry has also teamed up with Vincent de Moor on the one-time alias project Veracocha. In addition, Ferry has worked with Benny Benassi to produce the one-time alias FB/FB feat. Edun, which stands for the first letter of each of their first names, Ferry and Benny, and also features Edun, Russian/Nigerian gospel and electronic vocal singer.

With the exception of Gouryella, Ferry no longer uses any other aliases. Gouryella is nowadays only Ferry since Tijs stepped out of the project.