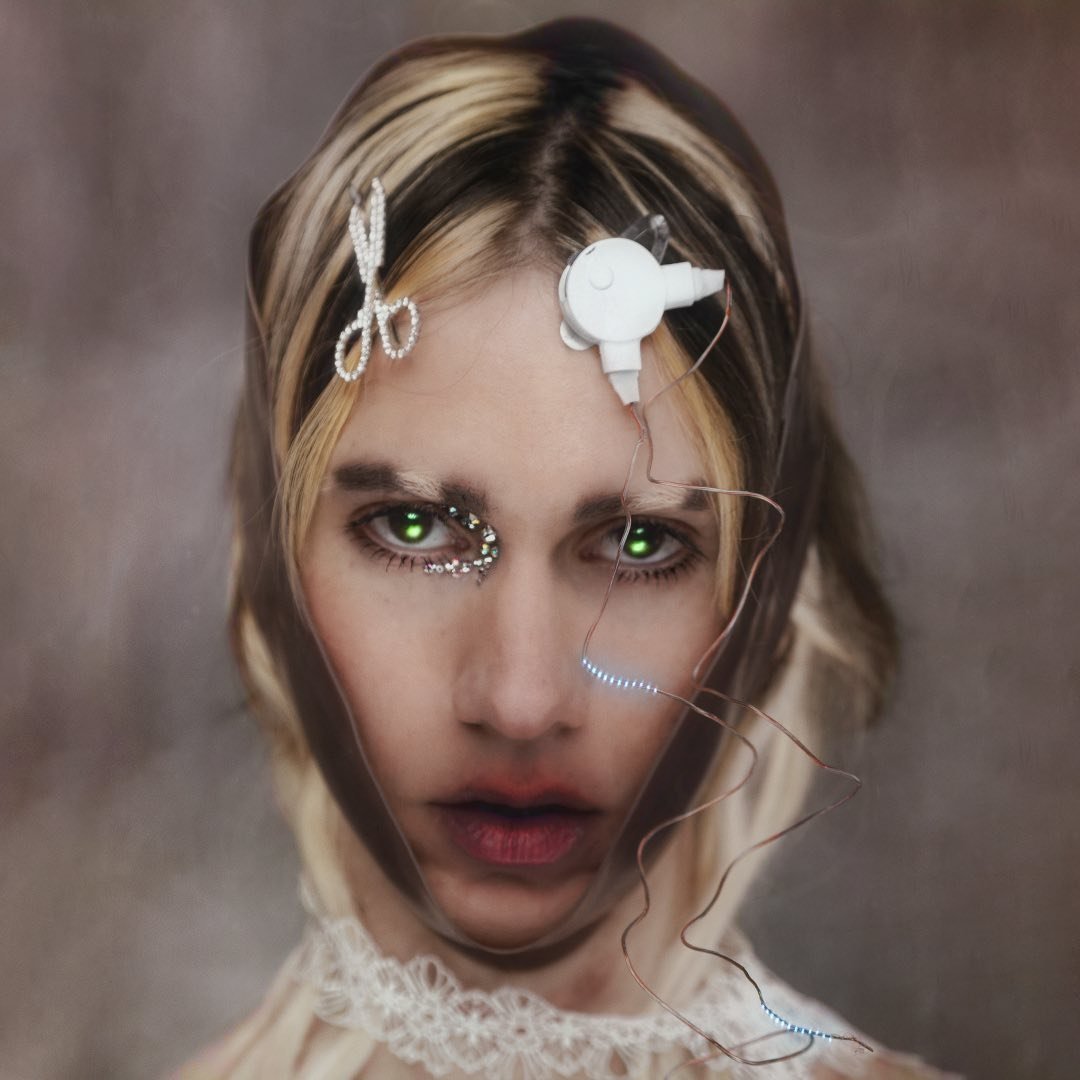 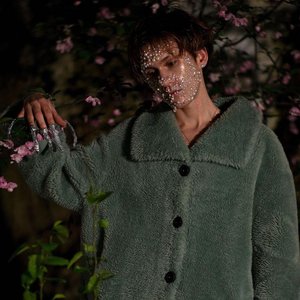 Dominik Dvorak, known by their stage name Felicita (stylized as felicita), is a London-based record producer and DJ. Felicita came to prominence through early collaborations with Palmistry and Sophie. In 2014, they released the Frenemies EP with Gum Artefacts on digital platforms and vinyl.

They have worked with A. G. Cook under the collaborative alias Lipgloss Twins on the PC Music label and in early 2016 was officially signed to PC Music as a solo act.