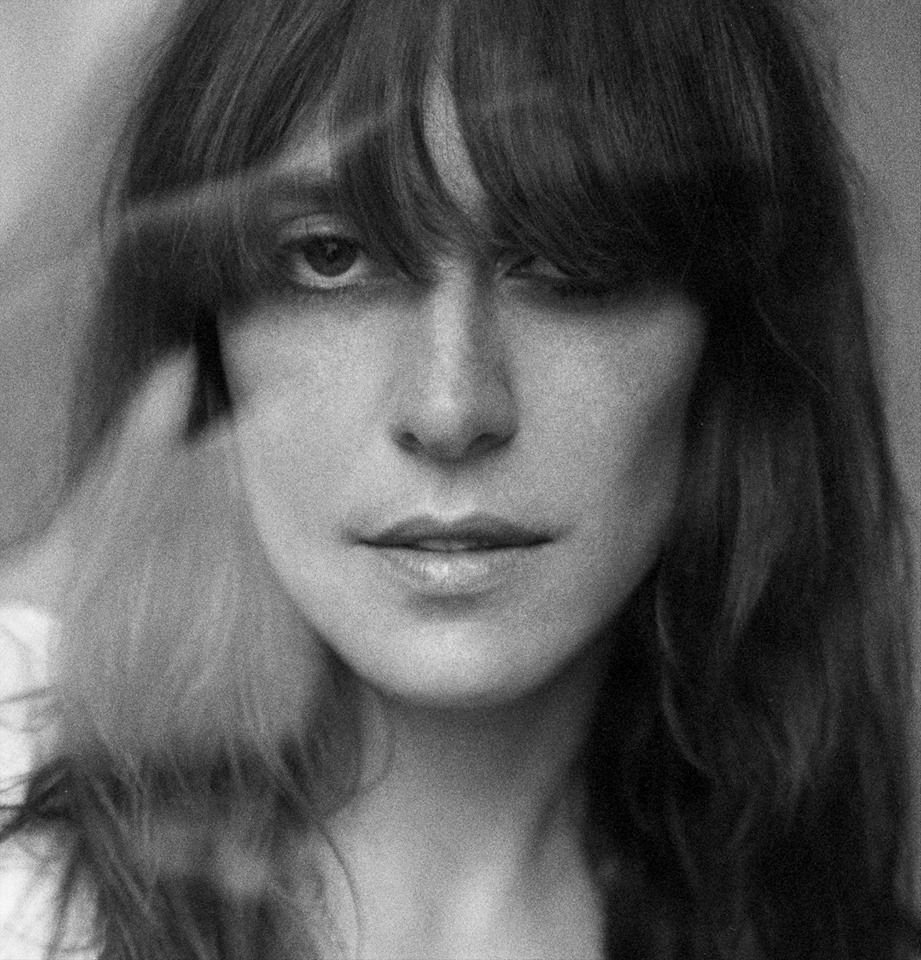 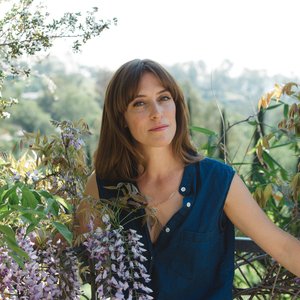 Leslie Feist (born February 13, 1976) is a singer and songwriter from Amherst, Nova Scotia, Canada. She performs as a solo artist under the name Feist and also as a member of Broken Social Scene.

Raised in Regina and Calgary, Feist got her start in music as the lead vocalist for a punk band called Placebo (not the more famous British band Placebo), who won a local Battle of the Bands competition and were awarded the opening slot at a Ramones concert. After five years of touring, Feist was forced to take time off from music to recover from voice damage. She moved from Calgary to Toronto in 1998 and took up guitar; by 1999, she was the guitarist for By Divine Right. She also released her debut solo album, Monarch (Lay Your Jewelled Head Down), that year. The album was financed by a grant from the Canadian government.

In 2000, Feist moved in as a roommate with Peaches and Gonzales, and appeared as a guest vocalist on The Teaches of Peaches and Presidential Suite. She then joined the recording sessions for Broken Social Scene's albums Feel Good Lost and You Forgot It in People.

Feist then moved to Paris, and while in Europe, she collaborated with Norwegian duo Kings of Convenience as a guest vocalist on their album Riot on an Empty Street. Feist recorded her second solo album, Let It Die, in Paris in 2002 and 2003. That album, a combination of jazz and bossa nova was hailed as one of the best Canadian pop albums of 2004 and got her two Juno Awards (The Canadian equivalent of the Grammys). This album also helped her to gain a significant international audience.

She released a remix album entitled Open Season in April 2006.

From different directions, it is said the voice of Feist fits in the range of Ella Fitzgerald or more of an alternative Norah Jones.

Her third album The Reminder was released on April, 23rd 2007 in Europe, and May, 1st in the rest of the world and is composed of thirteen tracks. Pitchfork rated the album an 8.8.

Her song 1234 from The Reminder was also used in a commercial for the third generation iPod nano. Feist wrote the song with Sally Seltmann, an Australian singer who records as New Buffalo. Speaking with Songfacts, Sellmann said she wrote the song after a good friend told her she was leaving her husband.
Also, her song Mushaboom was used on a Lacoste commercial for their fragrance, A Touch of Pink (as seen in south america), while shortly afterwards, My Moon My Man was used to promote a mobile phone newly released by LG. She also sang the soundtrack for Paris, je t'aime: La même histoire

Her fourth album Metals was was recorded live over a period of two and a half weeks inside a house on the Northern California coast. It was released on September 30, 2011 in Ireland, Austria, Switzerland, Germany, Sweden and Belgium; October 3, 2011 in the United Kingdom; and October 4, 2011 in the United States and Canada. (Source How Come You Never Go Songfacts)