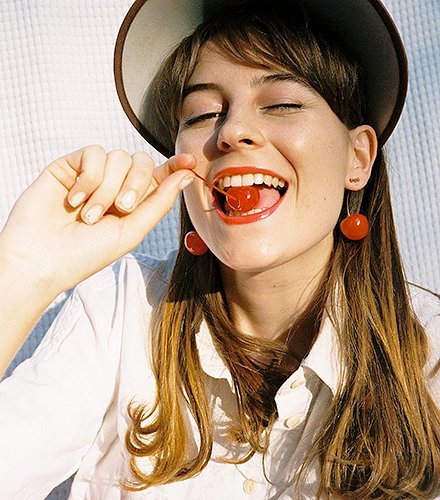 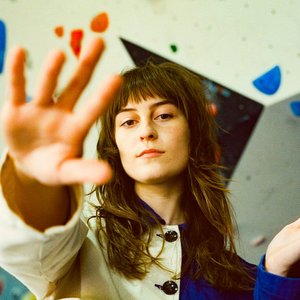 Faye Webster is an American folk singer and photographer based in Atlanta, Georgia. Webster was first signed to Awful Records, with whom she released her sophomore self-titled album in 2017. Webster signed to the record label Secretly Canadian in late 2018 and released her second full-length album, Atlanta Millionaires Club, in 2019.

After attending Nashville’s Belmont University for a semester, the Atlanta-native decided to pursue a music career back home. She covered Outkast and transformed “Cheap Thrills” by Father – Awful Records’ founder and rapper – into an emotional ode to indie-folk. The singer’s friendship with rapper/producer Ethereal and the Awful crew, as well as her innovative sound, has earned her an official spot on the independent label’s roster.

Webster’s genre-defying music isn’t her only creative crossover — she’s gained recognition in Atlanta’s hip-hop scene for her Kehinde Wiley-esque photography of rappers like Lil Yachty, Migos’ Offset, and D.R.A.M. Inspired by a photography class she took at Belmont — “It’s mainly the only reason I’m glad I went,” she explains — Webster channels her quirky personal style and love of monochromes into her portraiture.