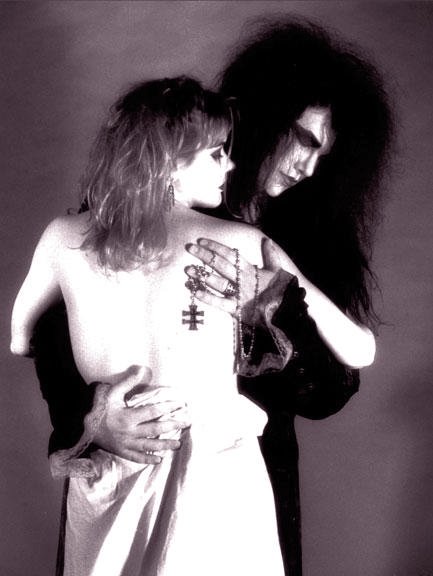 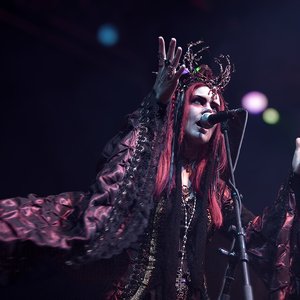 Faith and the Muse

Faith and the Muse, formed in 1993, are vocalist and songwriter Monica Richards (formerly of Strange Boutique and the mid-80s Washington DC punk band Madhouse) and William Faith (formerly of Christian Death and Shadow Project). The duo draws from a wide array of styles: gothic rock, ethereal, Celtic, post-punk, and even jazz. Neo-pagan and Celtic mythology influences much of their lyrical content. While their sound varies greatly from song to song, their music is always highly emotional and spiritual, with a cathartic and epic character.

Their debut album "Elyria" was released in 1993 and was followed by "Annwyn, Beneath The Waves" in 1996, in part a concept album based around the four elements. 1999 saw the release of their third album, "Evidence of Heaven". In 2001, "Vera Causa" a 2 CD set featuring a live permormance and various rarities was released. "The Burning Season" followed in 2004, and featured a more rock oriented formula. They continued to explore the boundaries of Gothic Rock with their 2009 album, :ankoku butoh: , an album which saw them delve into far-east Asian aesthetics.

Faith and the Muse currently live in Los Angeles, California, USA. Their website is http://www.mercyground.com