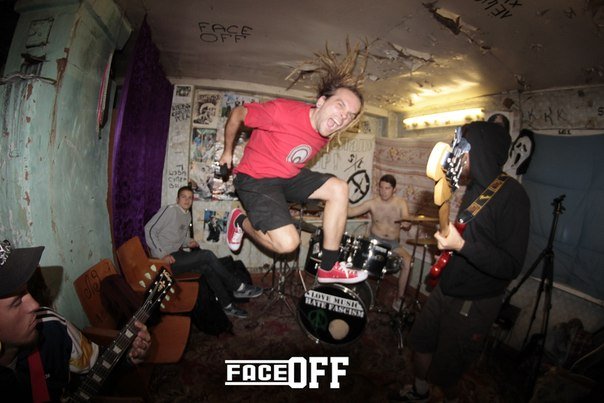 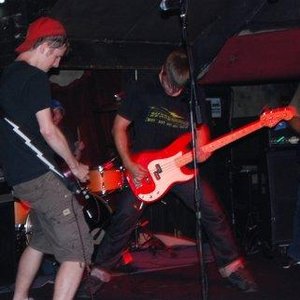 there is more than one artist named faceoff
FACEOFF is a hardcore band that was born in late 2004. Growing up listening to hardcore music and seeing a tight knit bond between groups of people from all different lifestyles and backrounds coming together as one to escape the everyday drama circulating around our society, they try to keep that spirit and feeling alive though their music. "A family of friends" that love what they play; not for the money or popularity, but because of the love for Hardcore music. With a demo(Pennsylvania Hardcore) released in eary 2005 and an Ep(All I Need…) released in early 06, their music is reaching many people in and out of the United States. A new CD will hopefully be out before the end of 2006 so stay tuned!

Slowly show after show FACEOFF has started to gain a following that is getting bigger and bigger with each show played. Sharing the stage with such acts as Strength For A Reason, Wisdom in Chains, Agents of Man, HOODS, Out to Win, Kickback(Paris, France),Full Blown Chaos, Cold World, and many more, they have been gaining the respect of many. Striving to stay true to the traditional hardcore way they will hold and carry that torch with them until the end.