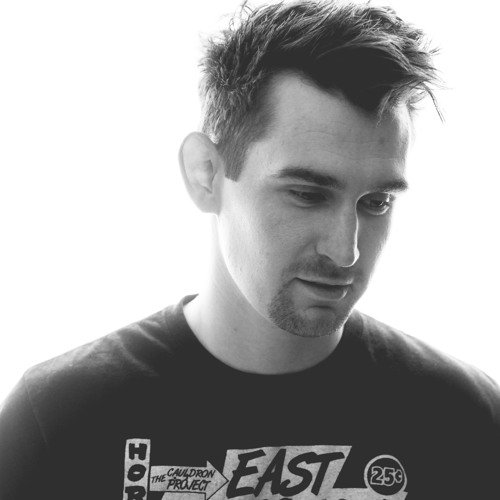 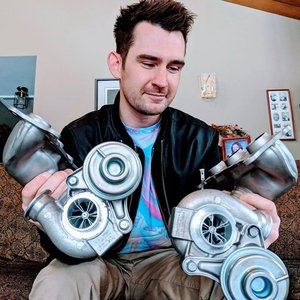 Nick Fowler, known professionally as FWLR, is a Canadian electronic music producer. He does not produce a set genre, and tends to experiment in a lot of his works. Fowler have been writing music for television fulltime since around 2013. He has played in bands since he was 12 years old and started playing lead guitar in heavy metal bands. When those began to gain some traction, Fowler invested in a small recording set up. Eventually the desire to make music 24/7 led him away from the band and more towards doing everything himself. After producing IDM and experimental stuff through college, he started a band with a friend called The Arka Teks. They did pretty good on the internet and had some impressive stats for the time. This led them to meet people in the television world who were looking to license their stuff.